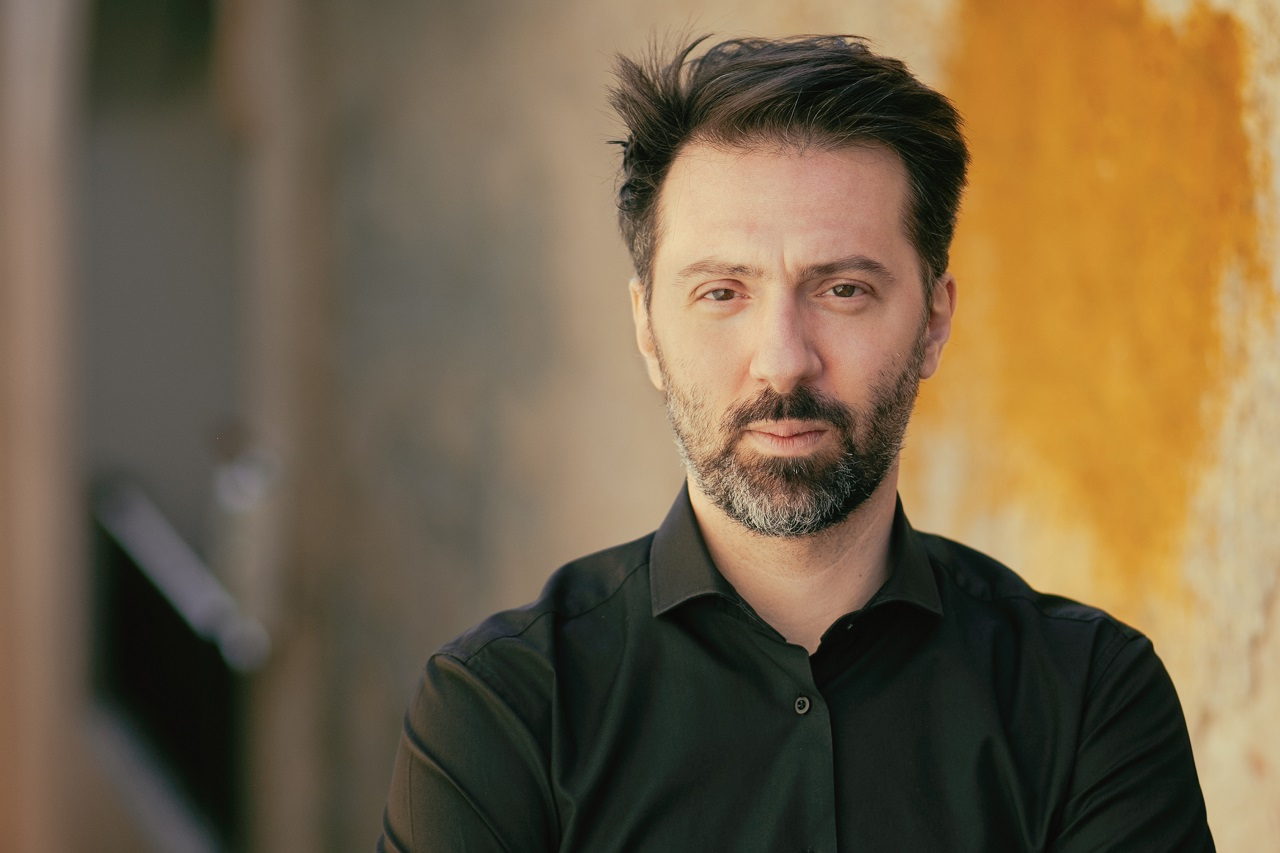 Piano music as a form of transcendence. The transcendence of the human, the quest for the eternal, the expression of the ineffable.

Vassilis Varvaresos’ recital begins with Messiaen’s “Theme of God”, a meditative chorale evoking a celestial atmosphere. It is followed by Chopin’s Scherzo No. 3 that delves into a more worldly rendition of a chorale inspired by an abandoned monastery in Mallorca, where it was composed. Reminiscent of chorales and marked by a clear quest for the unknown infinity are also some of the idiosyncratic Prayers by modernist and mystic Russian composer Obukhov. Bach’s Prelude and Fugue that come next offer an earthly depiction of the eternal. The programme comes complete with Liszt’s exceedingly difficult Sonata, through the sound of which we witness man’s unending spiritual struggle between guilt and the commitment-free quest for life’s joys and pleasures.

Vassilis Varvaresos’ season begins with his collaboration with the Geneva International Orchestra and Pierre Blaise in Shostakovich’s Concerto No. 1. He has been invited to play at the Valletta Baroque Festival, Malta, the Les Étoiles du Classique Festival, Paris, the Thessaloniki Piano Festival while scheduled to perform at the Amsterdam Concertgebouw and the Festival de Piano à Sainte-Ursanne, Switzerland. He has collaborated with Christoph Eschenbach and the Athens State Orchestra, performed at the Pietrasanta Festival with Vadim Repin and Boris Berezovsky, the Halicarnassus and Istanbul Festivals, the Athens Epidaurus Festival and the Sommets Musicaux de Gstaad, Switzerland. Winner of the Young Concert Artists Competition in New York. Since the age of fifteen he has performed in some of the most prestigious US halls such as Carnegie Hall, Avery Fisher Hall and Kennedy Center. He has recorded for Navis Classics, BIS Records, Aparté Records and Mirare Records.