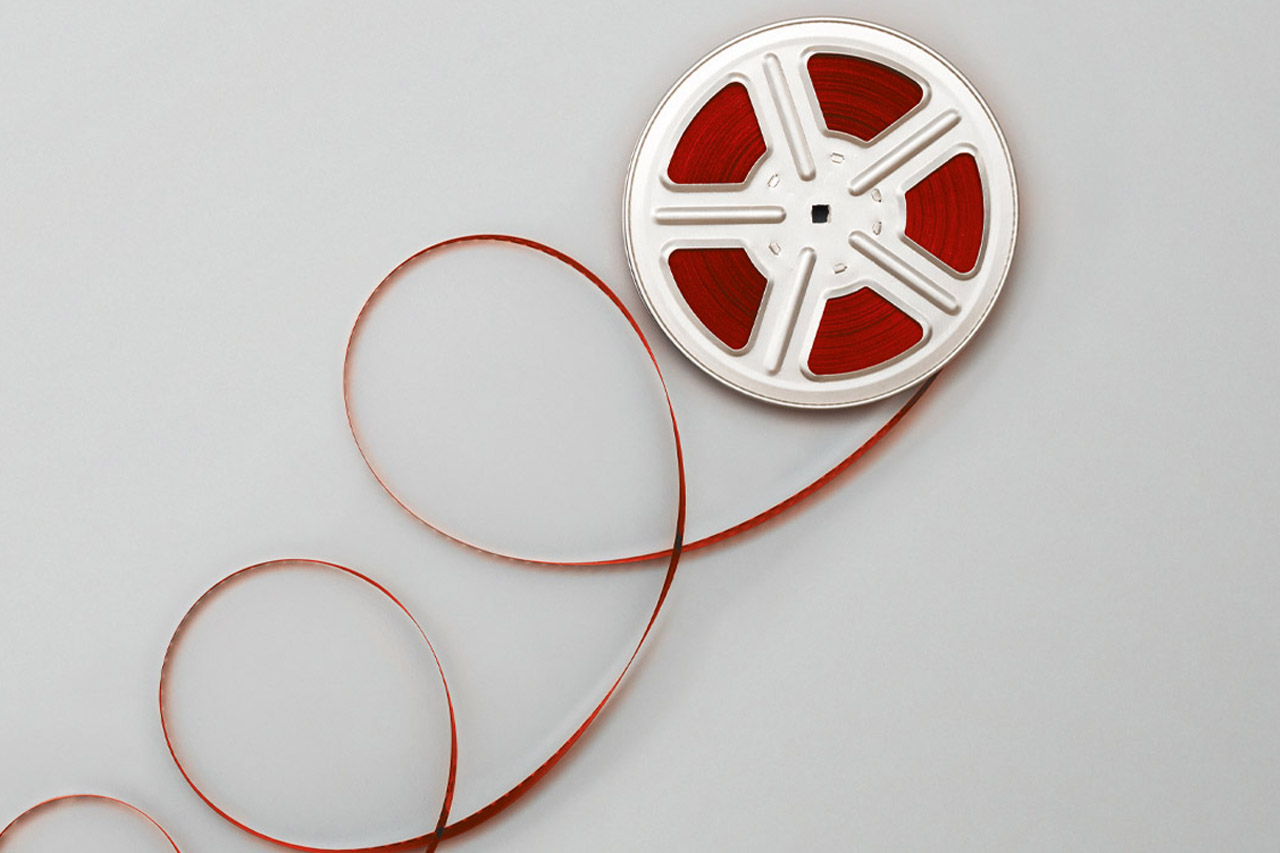 Historian
Anna Karakatsouli will speak about the relationship between the Greek and the American Revolutions.

The American Revolution through film music

With the support of the U.S. Embassy in Athens, in celebration of 200 years of friendship between the United States and Greece 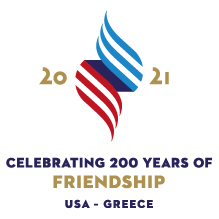 The Greek National Opera’s tribute to the bicentennial of the Greek War of Independence of 1821 will be completed for the year 2021 with a special concert featuring the American Revolution Through Film Music, accompanied by screenings of excerpts from films, in the Stavros Niarchos Hall, on 22 December 2021, with the support of the U.S. Embassy in Athens. The GNO Orchestra will perform works by Corigliano, Williams, Zimmer, Steiner, Herrmann, Bennett and Newman under the baton of distinguished American conductor John Jeter. This production, part of a tribute to the 2021 bicentennial of the Greek Revolution, is made possible by a grant from the Stavros Niarchos Foundation (SNF) [www.SNF.org].

The American Revolutionary War was a progenitor and a source of inspiration not only for the Greek War of Independence but also for the whole of the (per Hobsbawm) European “age of revolution”. Epic in its scope and spectacular in its dramatic twists and turns, the American Revolutionary War has been the subject of –or historical setting for– an enormous number of motion pictures, made both within and outside of the official Hollywood production machine. Many of these films boast symphonic scores of outstanding quality and high-flown inspiration, thanks to the artistic input of distinguished, award-winning composers.

Through the compositions of master craftsmen (such as John Corigliano, John Williams, Hans Zimmer, Max Steiner, Bernard Herrmann, etc) from the whole history of cinema –an era-defining industry for the United States during the whole of the 20th century and well into our own time, straddling as it does in unique ways the high and popular conceptions of art–, the Greek National Opera pays tribute to a revolution that historically preceded the Greek War of Independence, led, however, to the founding of a constitutional model of governance based on the example and ideals of the classical Greek republic.

The concert on 22 December will feature the Orchestra of the Greek National Opera performing excerpts from the following multi-awarded scores, which served as soundtracks of important films inspired by the American Revolution. The concert will be accompanied by simultaneous screening of excerpts from these films in the Stavros Niarchos Hall.