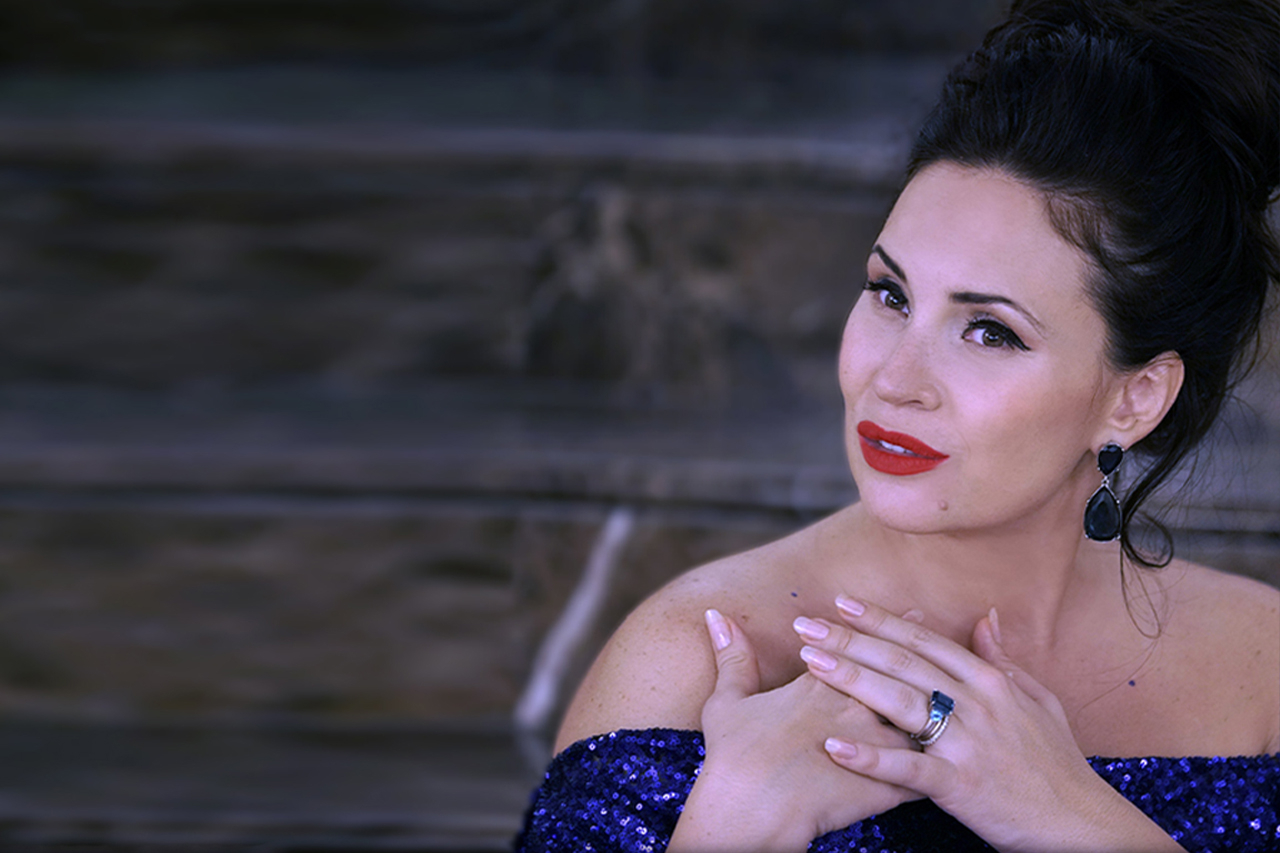 In line with the restrictive measures for the protection of public health against the spread of the coronavirus (COVID-19), it is noted that according to the instructions of the Greek State,, GNO’s venues at the SNFCC will operate at a 100% capacity and only for persons who have been fully vaccinated or have recovered from COVID-19 (audience members need to present a respective valid certificate). Children up to 11 years old must provide a negative self-test result declaration, provided that the test has been taken within the last 24h. Children from 12 to 17 years of age need to present a certificate of vaccination or recovery from COVID-19, or a negative COVID-19 (PCR or rapid) test result.

The Greek National Opera and the association “Together for Children” present for the first time in Greece the acclaimed opera star Sonya Yoncheva, who will give a unique recital with arias from operas of Giacomo Puccini at the Stavros Niarchos Hall. The recital is part of the celebration for the 25th anniversary of the association “Together for Children”, which strives for the well-being of children, young people, and families facing poverty, domestic violence, chronic diseases, mental or physical disabilities, or the sickness or death of an immediate family member.

Soprano Sonya Yoncheva has been heralded as one of the most acclaimed and exciting performers of her generation. After studying piano and voice in her hometown Plovdiv with Nelly Koitcheva, she obtained her master’s degree in voice in Geneva, studying with Danielle Borst. Sonya is an alumna of William Christie’s Le Jardin des Voix.

Career highlights include new productions of Tosca and Otello at the Metropolitan Opera, where she also performed the title roles of Luisa Miller, La traviata and Iolanta, Mimì in La bohème and Gilda in Rigoletto, the title parts of Norma (new production) and La traviata, Marguerite in Faust, Antonia in Les Contes d’Hoffmann, Micaëla in Carmen, Mimì and Musetta in La bohème at the Royal Opera House Covent Garden. She also perfromed in Il pirata (new staging) and La bohème (Mimì) at the Teatro alla Scala, L’incoronazione di Poppea (new production) at the Salzburg Festival, new stagings of Médée and La traviata at the Staatsoper Berlin, and of Don Carlos, La bohème and Iolanta at the Paris Opéra, where she also appeared in La traviata and Lucia di Lammermoor. She recently sang Tosca at the Bayerische Staatsoper Munich and at Staatsoper Berlin, Violetta (La traviata) at the Maggio Musicale Fiorentino, Médée at Staatsoper Berlin, Mimì (La bohème) at Covent Garden. She also sang in Il pirata at the Teatro Real Madrid, Otello in Baden-Baden and Berlin, Iolanta and Otello at the MET and participated in the 2020 season opening gala of the Teatro alla Scala, in a Christmas concert hosted by the German President and broadcast on German television, in the Rolex Perpetual Music Gala in Berlin, in the 2020 Concert de Paris, as well as in galas and solo concerts in Salzburg, Madrid, Monte-Carlo, Budapest, Mexico City, Verona and Antwerp.

Sonya Yoncheva records exclusively for Sony Classical and is a global ambassador for Rolex.

An introductory 20 minute presentation about the work of "Together for Children" Association will precede the recital.

Founded in 1996, in Greece, “Together for Children” is a non-profit/non-governmental Association comprised of nine member organizations that work in the field of child welfare.

The Association provides assistance to more than 30,000 children in need on an annual basis – irrespective of race, religion and political conviction – facing poverty, social exclusion, domestic violence, chronic diseases, mental or physical disabilities or the sickness or death of an immediate family member.

In order to directly impact young people and families most effectively, “Together for Children” actively practices its philosophy “power through unity” through harmonious cooperation and collaborations with over 200 child protection organizations nationwide.

In 2016, “Together for Children” was honored with the Silver Medal of the Academy of Athens for its social contribution, while in 2019 it received a BRAVO Award for engaging with thousands of citizens in support of its initiative "Equal opportunities for children: Actions for Health and Education in remote areas of Greece".