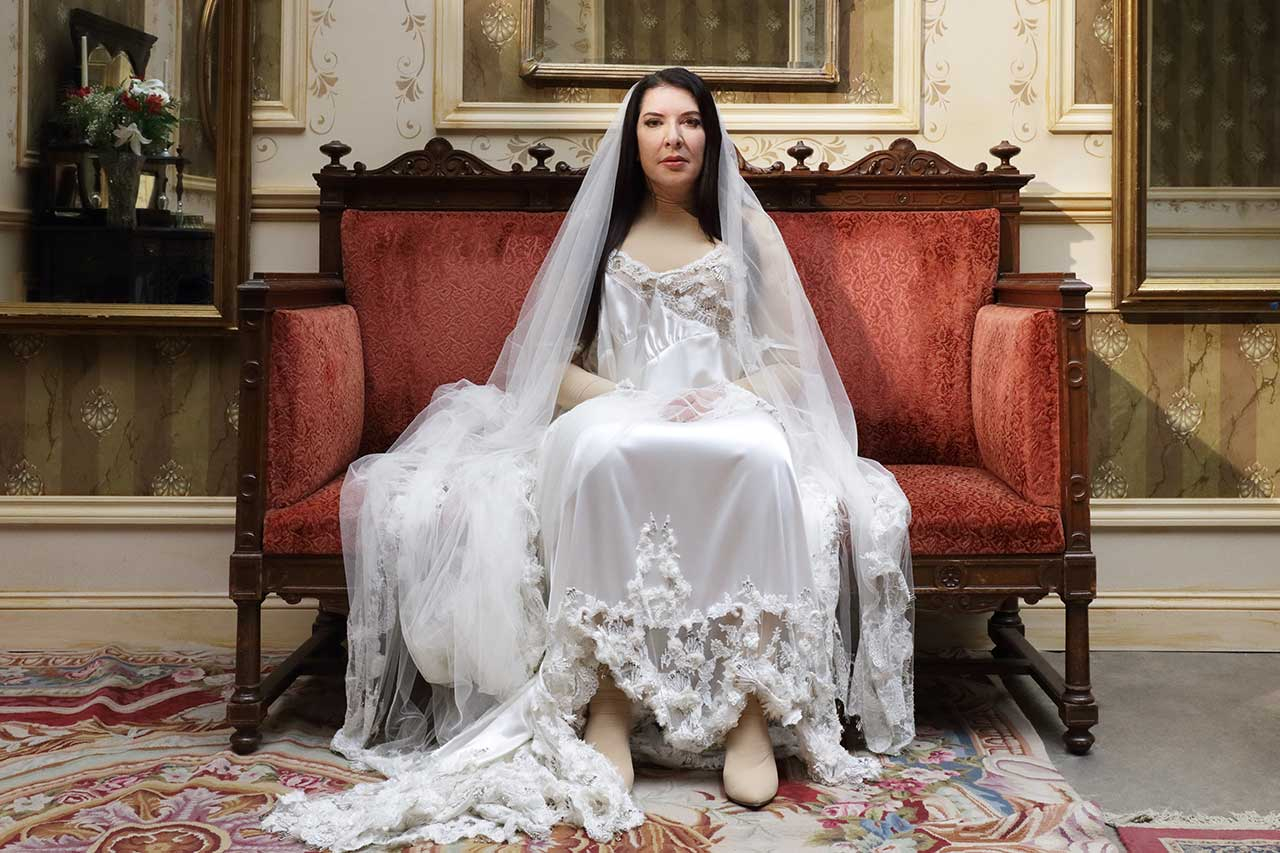 Music by Marko Nikodijević and scenes from operas of Bellini, Bizet, Donizetti, Puccini and Verdi

The Greek National Opera returns to the Stavros Niarchos Hall at the SNFCC to present a great international co-production on 24, 25, 26, 28 and 29 September 2021: the new ambitious operatic project of the priestess of performance art Marina Abramović for the absolute diva Maria Callas titled 7 Deaths of Maria Callas. It is a co-production of the Greek National Opera, the Bavarian State Opera (Munich), the Deutsche Oper Berlin, the Opéra national de Paris and the Teatro di San Carlo (Naples). The production is made possible by a grant from the Stavros Niarchos Foundation (SNF) [www.SNF.org] to enhance the Greek National Opera’s artistic outreach.

“Vissi d’arte” – a life devoted to art. Shortly before the renowned singer Floria Tosca thrusts her knife into the chest of cynical Scarpia, she sings out her life in wistful retrospect. Although the aria marks the calm before the storm, the death of her adversary, this turning point in Giacomo Puccini’s opera, also marks Tosca’s fate. Maria Callas, the absolute prima donna of the 20th century, sang this aria many times. As Callas’ stirring life story has always fascinated Marina Abramović, the great visual artist and performer decided to develop the operatic project 7 Deaths of Maria Callas, in which seven deaths are re-enacted in an exemplary fashion on stage, based on the musical and scenic highlights that marked the respective operas – all of them arias that were immensely important to Maria Callas.

In seven short films and together with Willem Dafoe, Marina Abramović will die seven times. At the end of the performance, presenting the real death of Maria Callas in Paris in 1977, she will be on the stage performing as herself. As she notes: “For over 25 years I wanted to create a work about the life and art of Maria Callas. I’ve always been enchanted by her personality, her life and even her death. Like many of the opera heroines she portrayed on stage, she also died of love. She died of a broken heart”.

Apart from the widely-known arias of Bellini, Bizet, Donizetti, Puccini, and Verdi, composer Marko Nikodijević creates original music, through which he illustrates how Callas’ unconditional love for her art never allowed for a split between the person she was on and off stage. The production is conducted by Yoel Gamzou and directed by Marina Abramović together with Lynsey Peisinger, while the set and costumes bear the stamp of Riccardo Tisci. Willem Dafoe is featured in the videos, and the stage is taken by Marina Abramović and GNO soloists Eleni Calenos, Cellia Costea, Vassiliki Karayanni, Elena Kelesidi, Chrysanthi Spitadi, Marilena Striftobola, Anna Stylianaki. With the Orchestra and Chorus of the Greek National Opera.