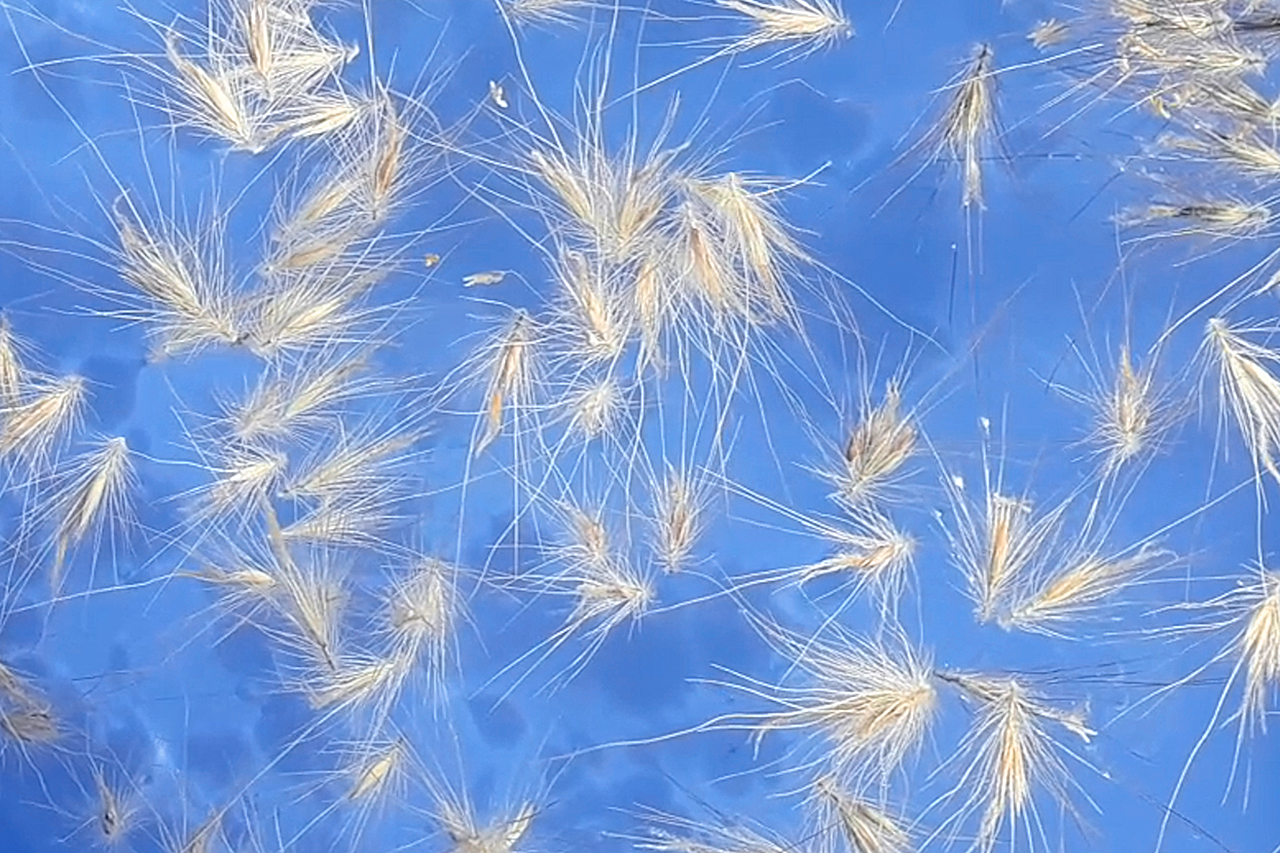 The video will remain available online at the nationalopera.gr/GNOTV/en until 12/5

Lorenda Ramou notes: “The composer’s musical language draws both upon the modality of Mediterranean music, the Byzantine psalmody and the Balkan traditions, as well as the baroque polyphony and the compositional output of Beethoven and Janáček. Even if these elements remain identifiable in his work, they are filtered and combined into a deeply personal compositional blend, leading to a music with flexible polyphonic lines, often irregular and elusive, which create melismas close to the Greek traditional folk music but also to the virtuosity of French baroque works for harpsichord.”

Koumendakis’ unadorned musical writing gives away his love for Beethoven. Mostly tonal, his music integrates modal and atonal elements, and sometimes in an obvious way, while other times in a less obvious way, it converses with many more composers, such as Iannis Xenakis.