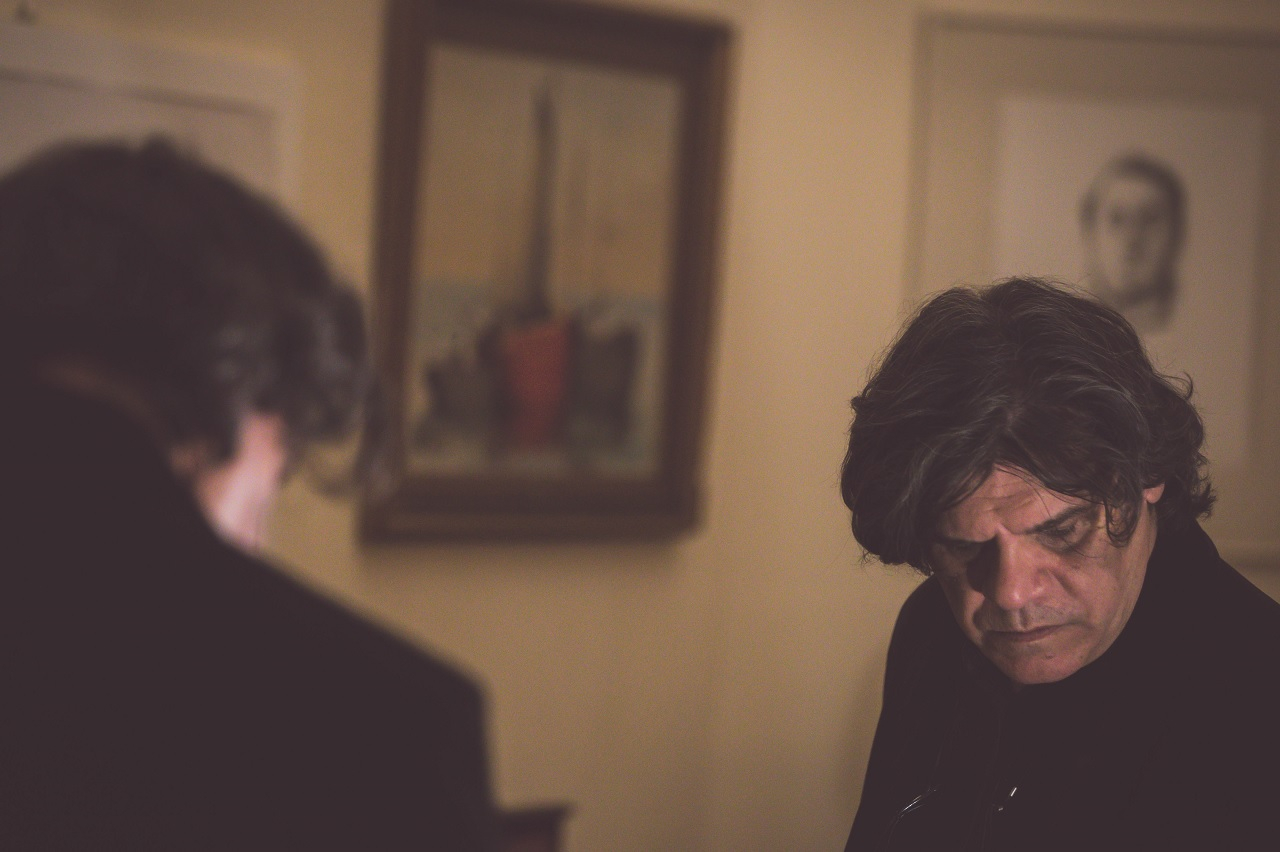 Martha: A story from Missolonghi

The figure of Martha, the beleaguered mother from the fragments of Dionysios Solomos’ epic, unfinished poem The Free Besieged, lies at the centre of this musico-poetic synthesis that ventures to render one of the most prominent episodes of the Greek War of Independence: the Third Siege and Exodus of Missolonghi in the spring of 1826 – seen, this time, from the viewpoint of the besieged women.

Based on two sources that balance the popular and the learned in creative ways (the invaluable Memoirs of the revolutionary warrior and historian Nikolaos Kasomoulis, to whom we owe a first-hand account of the siege, and the lacerating poetic transubstantiation of the historical events by the genius of Solomos, the national poet of Greece), this creative partnership of composer Nikos Xydakis, well-known for his skilful bridging of folk and oriental elements with Western-style songwriting, and award-winning poet Dionysis Kapsalis puts on stage the historical figures of the Poet (Solomos) and the Narrator (Kasomoulis) as carriers of their own words in an attempt to delineate the transcendent, ethical grandeur of the insurgent, self-sacrificing women of Missolonghi through an idiom that combines the means of poetry, music and narration in diverse ways.