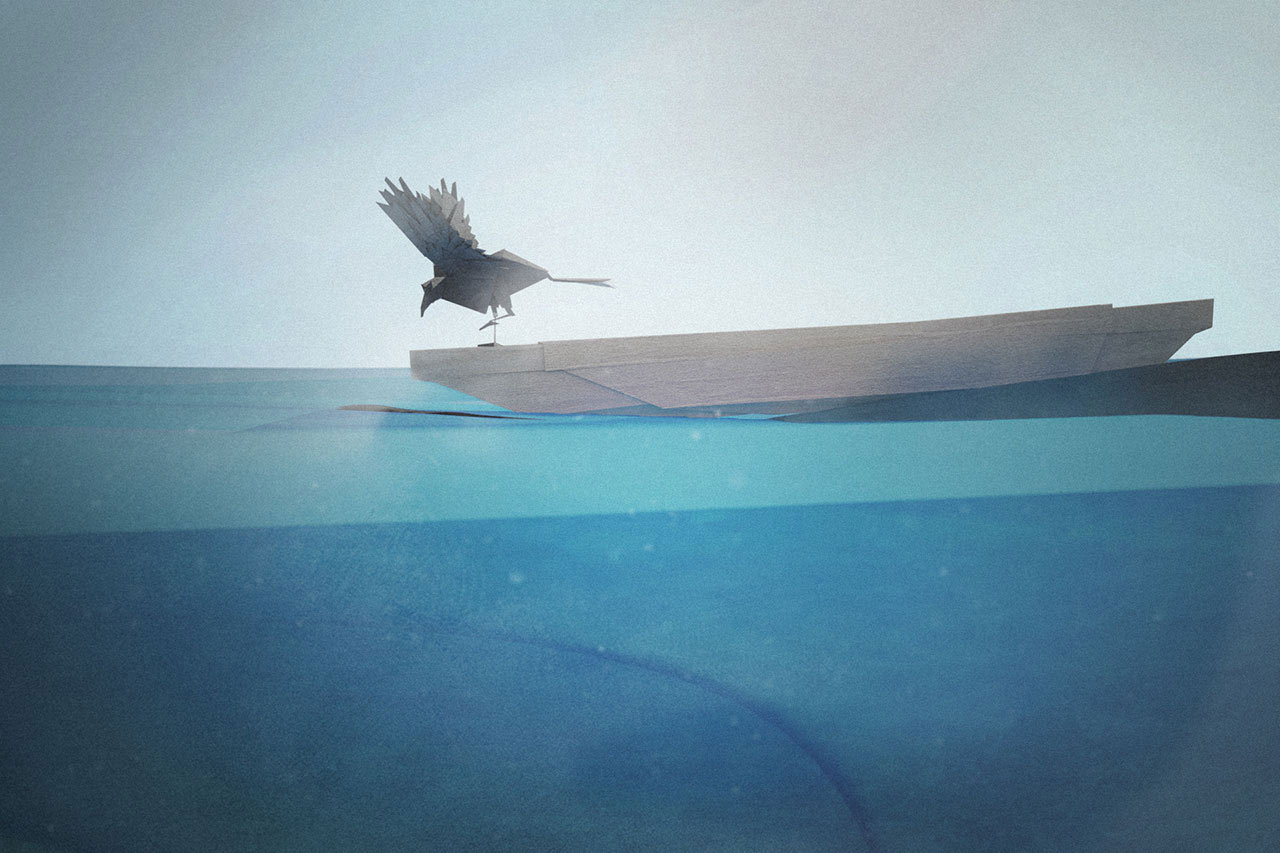 Stavros Niarchos Hall
How Did A Raven End Up in the Belly of the Whale?
May 2021
SHARE
Δημιουργική Ομάδα

The presale of tickets will start soon

How Did A Raven End Up in the Belly of the Whale?

I am walking slowly, carefully.

Underneath my feet everything is slippery.

In a while, I reach the whale’s belly.

I hear the whale’s mouth closing behind me and I feel the darkness spreading all around.

It was then when I first saw her…

The Greek National Opera’s Learning & Participation department present the musical fairy tale How Did A Raven End Up in the Belly of the Whale?. It is the artistic result of the educational programme of the same title that was conducted this year in collaboration with eight Primary Schools in the Attica Region. The programme, through the use of modern and innovative tools, brought ten educators and dozens of students in contact with the fascinating world of music theatre, as it is nowadays served by the Greek National Opera.

The musical performance How Did A Raven End Up in the Belly of the Whale? is based on a traditional myth of the Inuit tribe (the Eskimo people of Alaska, Greenland and Canada). The myth speaks of how the first song and the first dance came into being. The performance, which lasts about 50-55 minutes, consists of a musical framework-work by Ismini Beck. Its text is based on the fairy tale The Raven and the Whale from Dimitris V. Prousalis’ book Fairy Tales of the Underworld. The performance’s artistic curation and music direction is by Dimitra Trypani.