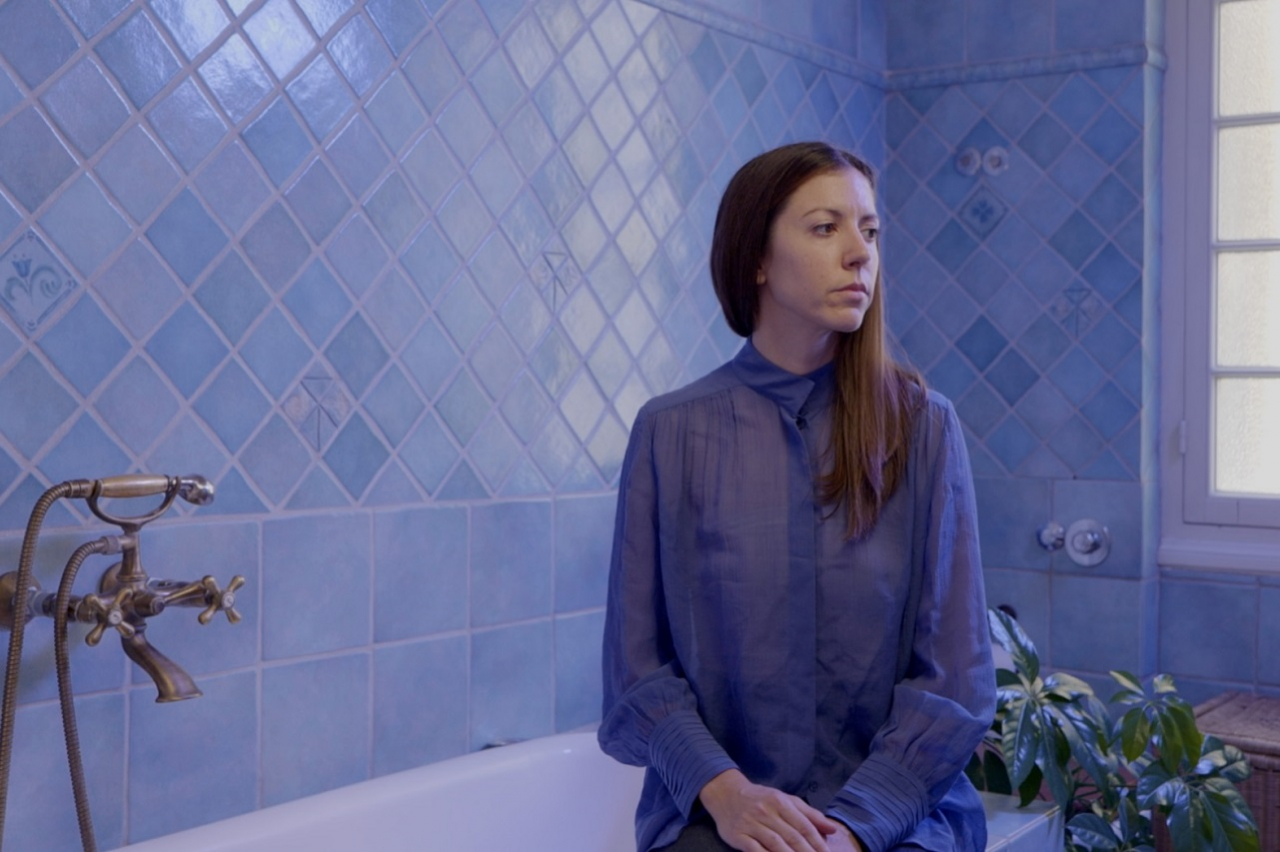 The video will remain available online until 23/1

Canzonetta spirituale sopra alla nanna by Italian composer, organist and violinist of the early baroque era Tarquinio Merula (1595-1665) is a moving song about the fear of death, hope and love. Tarquinio Merula, an exuberant figure, promiscuous, and with a rebellious spirit, produced cutting-edge compositions, that surprise even modern-day audiences with their boldness and originality.

In Tarquinio Merula’s Canzonetta sopra alla nanna, time is linear; it fades away and begins again, like a fairy tale that has no end. The concern about the inevitable future, the healing power of music, expectation and hope. This 16th-century lullaby, with its unadorned, minimalistic form, converses with modern music.

A female voice and two wind instruments explore baroque shadings and modern dynamics, plunging into the palimpsest of female emotions. Multiphonics and improvisations bridge Tarquinio Merula’s audacious –and extremely bold for his time– take on composition with the aesthetic of modern music, in an absolutely original approach to orchestration.

The video follows Greek and foreign female figures, walking around rooms of historic buildings in the city, ballrooms and interwar lounges. It focuses on their silent, personal narrative. Labyrinthine paths of an urban tale, heart-breaking experiences hidden behind glances, tapestries, and fabrics. The hybrid aspect of Athens becomes the fascinating canvas for real-life stories of pain, toil and hope.