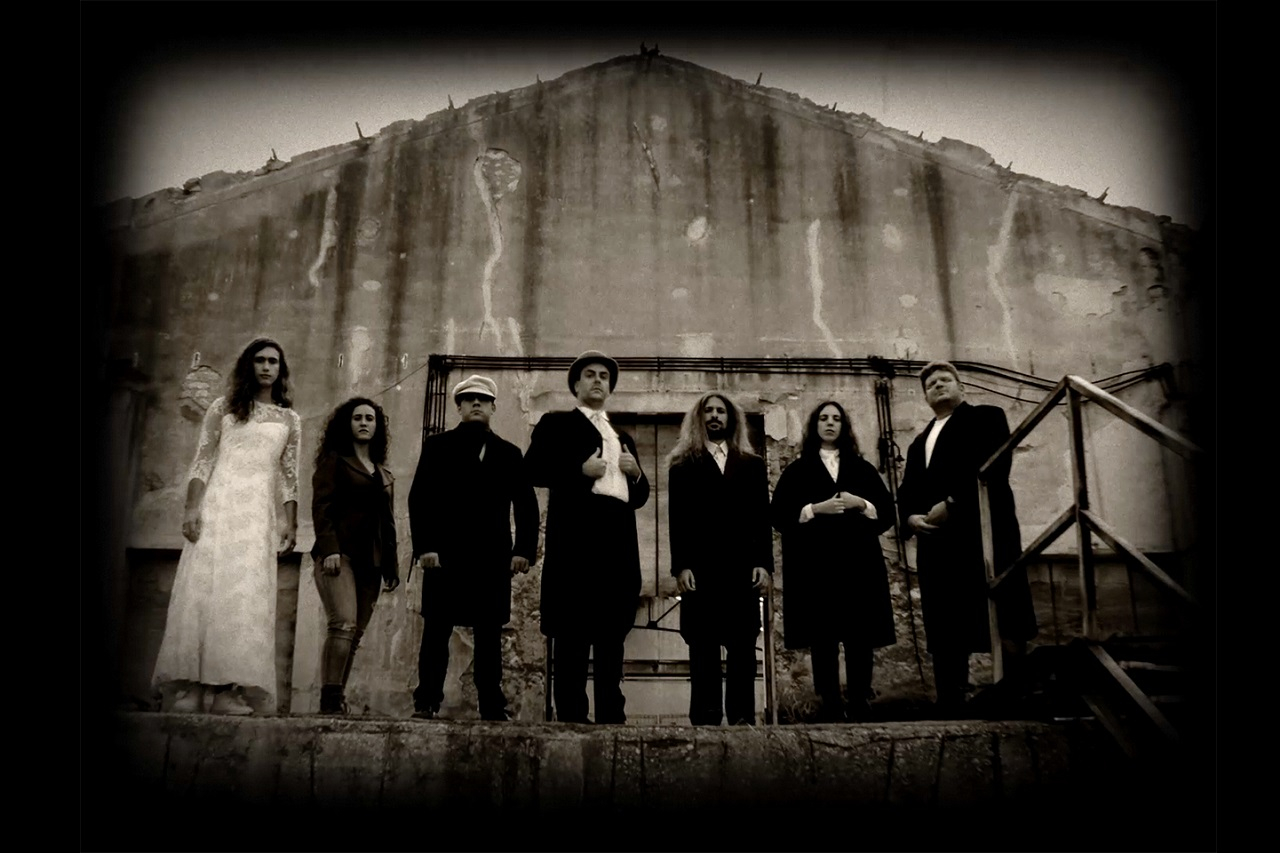 The video will remain available online until 16/1

Mich nicht (Not me) is a short film conceived and directed by Zoe Xanthopoulou, and based on composer Nikos Ioakeim’s work michnicht. in den fremdenstädten (2014). Black and white long takes, portraits of people against the backdrop of deserted places, and parallel stories through poems of Edgar Allan Poe and a narrative of Guy de Maupassant compose a special film about war and loss, featuring the work’s performers.

The work michnicht. in den fremdenstädten (not me. in foreign lands) was written in 2014 for a narrator, a masked singer with monastery bells, clarinet and string quartet, and it was based on poems of Edgar Allan Poe (The City in the Sea, The Sleeper) and a short story of Guy de Maupassant (Deux Amis). It was commissioned and presented in Gent, Belgium, on the occasion of the 100th anniversary of the outbreak of World War I. “The baritone, in the role of the summoner of the dead, sings lyrics of Poe, while the narrator, in a parallel universe, reads excerpts from Maupassant’s short story in another language. The musicians also participate through speech contributing thus to the creation of a musico-theatrical mosaic, an elliptic script on death and loss. The title is a reference to Bertolt Brecht and Kurt Weil’s Threepenny opera, a landmark work of an era quite similar to ours – can we hear the distress signal? The work was recently recorded especially for the filming of Zoe Xanthopoulou’s movieMichnicht”, notes Nikos Ioakeim.

“The work’s original title michnicht. in den fremdenstädten,a reference to Brecht’s Threepenny opera, became an occasion for unlocking a world of images inside me; images with people marching toward a meeting point where the artist-enchanter leads them to an existential glorification that will become a collective memory. A new world is born through associations and references to Macheath from the 1931 film Threepenny opera (directed by Georg Wilhelm Pabst) and Polly as a bride, to Poe’s personal register and subjectivity, to annihilated tender feelings like those in Guy de Maupassant’s writings, to Méliès’ “fake skies”, to a Felliniesque landscape between the real and the imaginary, and to expressionistic figures offering a way out from the atrocities of socio-political events through the art. All the above draw inspiration from the elements of the music work”, notes director Zoe Xanthopoulou.