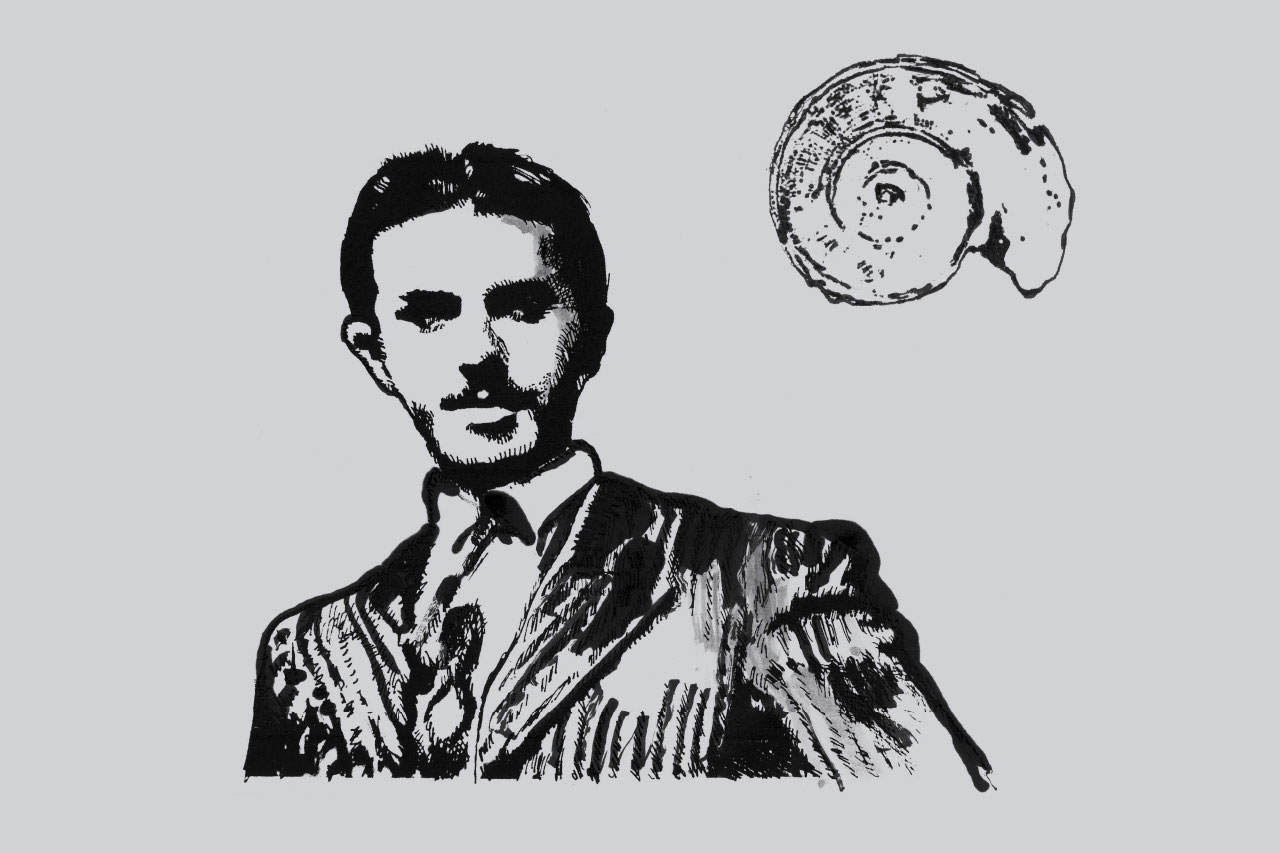 The world is one

An approach to Yannis Ritsos’ poetic work through Konstantinos Bhta’s electronic universe. A journey to the poet’s inner travelogue.

The world is one is a live installation with Konstantinos Bhta’s original music and Nikko Patrelakis’ video, dedicated to Yannis Ritsos’ poetry. Konstantinos Bhta himself will recite poems from all the spectre of the great poet’s works accompanied by a three-member musical ensemble.

“A poet who through his work entered in all that is visible and invisible, drew upon the depth of time and the width of social space. He conciliated the struggles against the major challenges of our time with the inner experience of things and the search for existential meaning. Who was Yannis Ritsos… the bard of popular struggles, the lonely sceptic, the torn and twofold one, as he himself used to say confirming thus poetry’s transcendental word” (Chryssa Prokopaki, Yannis Ritsos’ Anthology).

Konstantinos Bhta
Born on 18 June 1961 in Melbourne, Australia. At the age of five he came with his family to Athens. He started his musical studies when he was teenager at the Palladio Conservatory. In 1980 he took classes in painting and history of art at the Prahran Institute in Melbourne, but never completed his studies. He returned to Athens and studied typography at the German School of Graphic Arts and Αdvertising. In 1992 he founded the electronic music band Stereo Nova and composed music for five albums. In 1996 the band dissolved and Bhta followed his own musical course: his personal discography amounted to ten personal albums. He composed music for documentaries, films and the theatre. He lives and works in Athens.

Nikko Patrelakis
Born in Athens, he studied music and mathematics. As a musician he published albums, singles and during the last two decades compilations around the world under the electronica / fusion genre. His music has been included in more than 100 cds internationally. He composed music for theatre performances, films, television and radio stations, musical themes for ceremonies and international events. He has also written musical themes for the opening and closing ceremonies of the Athens Olympic Games in 2004. He collaborated with many musicians and producers in Europe and the USA, such as Paul McCartney and Lenny Kravitz. He runs a special vinyl record store in Athens. He is co-founder of the Specials Digital production company. He has also created image and sound for several international and Greek organizations and companies. In addition he directed more than 600 presentation films, small documentaries and video clips. In 2018 he directed and produced visuals for the historical concert for Stereo Nova band’s reunification, at the Stavros Niarchos Foundation Cultural Center (SNFCC). At the moment he prepares his sixth personal album.

Olia Lazaridou
Born in Athens, where she also lives. She studied acting at the Drama School of Karolos Koun Greek Art Theatre. In 1986 she continued her studies in France, where she attended classes at the Centre Antoine Vitez. She has collaborated with all directors of the older and younger generation of Greek theatre. She starred in 17 films and won twice the Best Actress prize at the Thessaloniki Film Festival for the films The Stigma (1982) and Terirem (1987), while the same year she won the Best Supporting Actress prize for the film Archangel of Passion. In 2005 she was awarded for the sum of her artistic output. She has also directed several plays. In addition, she has written three books: The Difficult Easy (2017), Τhe Prayer of the Minimum (2015) and Τhe Heart and the One Without A Heart and the Ladies of the Mind.