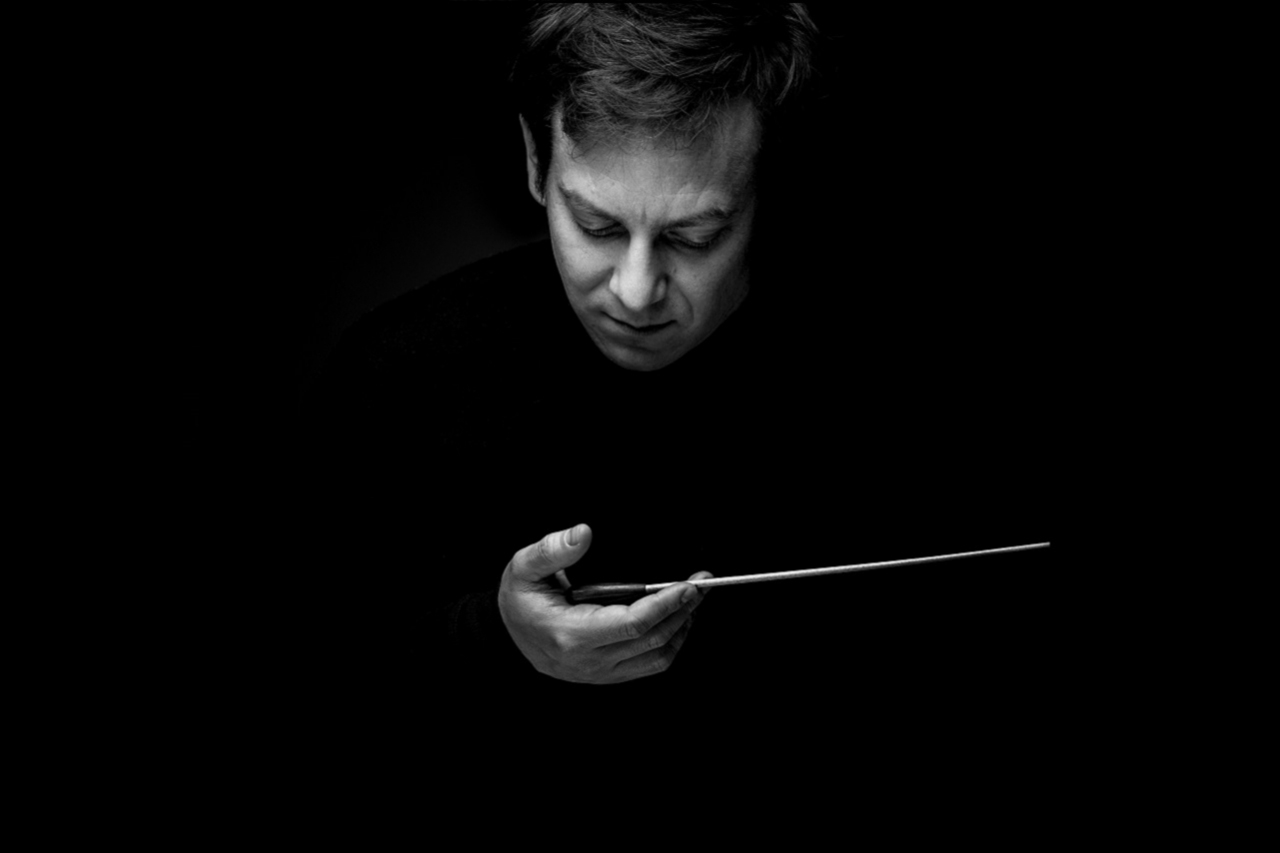 Three of the most popular concertos for piano and orchestra of the Romantic period shall be presented in a diversified programme at the GNO Stavros Niarchos Hall with the GNO Orchestra and the celebrated pianists Giorgos-Emmanouil Lazaridis, Stefanos Thomopoulos and Karolos Zouganelis, as part of the 2019 Piano Festival of the GNO Alternative Stage, which will be held in collaboration with the Thessaloniki Piano Festival. The works are Johannes Brahms’ Concerto No 1, Pyotr Ilyich Tchaikovsky’s Concerto No 1 and Sergei Rachmaninov’s Concerto No 2.

Principal Guest Conductor of the Teatro Carlo Felice in Italy, Australian conductor Daniel Smith has noted a bright career with important international awards and honours. He holds a Master of Music degree from the Sydney Conservatorium of Music and continued with music studies under renowned tutors, with fellowships from the Trinity College (London), American Academy of Conducting (Aspen) and the Universität Mozarteum (Salzburg). He was the first Australian to conduct the Mariinsky Orchestra, he has also conducted the Czech Philharmonic, London Philharmonic, Orquestra de la Comunitat Valenciana, Italy’s RAI National Symphony Orchestra, Maggio Musicale Fiorentino Orchestra, Warsaw National Philharmonic, Frankfurt Radio Symphony, Deutsche Radio Philharmonie, among others. He has also conducted numerous operas as well as at various festivals. He launched his charity foundation “The Daniel Smith ‘Gift of Music’ Foundation”, donating hundreds of tickets to those who could not normally attend due to financial constraint or serious illnesses.

A multi-recognized personality, with thirty years of continuous presence at the international music scene as a soloist, composer, educator and pioneer in the founding and evolution of new cultural structures. He studied composition with Ch. Samaras, E. Roxburgh and D. Runswick. He has given hundreds of concerts in international festivals and important music venues, such as Royal Albert Hall, Carnegie Hall, Wigmore Hall, Muzikverein, Kölner Philharmonie, and has collaborated with renowned orchestras (St Petersburg, Royal Philharmonic Orchestra, London, Orchestre Philharmonique de Radio France, Munich and Strasburg Philharmonic Orchestras). He has collaborated with important musicians and ensembles, such as Y. Temirkanov, N. Marriner, I. Metzmacher, M. Shostakovich, L. Kavakos, D. Sgouros, Μ. Farantouri, among others. He has given seminars in universities and has composed instrumental, choral, theatrical and dance music. He was elected professor of piano at the State Conservatory of Thessaloniki. He was artistic director of the Thessaloniki Concert Hall, where he initiated the founding of structures such as MOYSA and the international festival of children and youth choruses.

Following his studies at the State Conservatory of Thessaloniki and the Cologne Musikhochschule, he worked with J. Rouvier and M. F. Bucquet at the Conservatoire National Supérieur de Paris, as well as with H. Austbø at the Amsterdam Conservatory. Having received awards in competitions and having been selected by the foundations Blüthner, Yamaha, Kempff, he performs in concerts in Europe, China, USA, Brazil, Japan, at venues such as Cité de la Musique (Paris), Salle Gaveau, Musées du Louvre and d’Orsay, IRCAM, Concertgebouw, Opéra de Monte-Carlo, Alti Hall (Kyoto), as well as the Athens and Thessaloniki Concert Halls, the Epidaurus Theatre and Sala Cecília Meireles in Rio de Janeiro. Aside from his devotion at the piano repertoire and his favorite composers, such as Liszt, Debussy, Rachmaninoff and Ravel, he does not hesitate to participate in any kind of artistic adventure able to satisfy with quest for novelty: original repertoires, contemporary music, academic research, theatre, fine arts, educational projects, improvisation and cinema.

Born in Athens, at the age of fifteen he received a piano diploma summa cum laude, first prize of excellence by the National Conservatory of Athens. He continued his studies at the Conservatoire National Supérieur de Paris, where he studied next to renowned professors, obtaining four master degrees: piano, song accompaniment, instrumental accompaniment and chamber music. He has repeatedly received awards in international piano and music competitions in Greece, Italy, Germany, England and France. He has given recitals at Europe’s biggest venues, he has toured in America and has given seminars in US universities. He has collaborated with renowned conductors and was the official pianist of the international competition Operalia, organized by Plácido Domingo. In the fall of 2016, he was in charge of the musical preparation of the soloists of the Broadway musical 42nd Street for the Théatre du Châtelet in Paris. He has recorded for the Greek and French television and radio. Since 2004 he has been a professor at the Conservatoire National Supérieur de Paris.