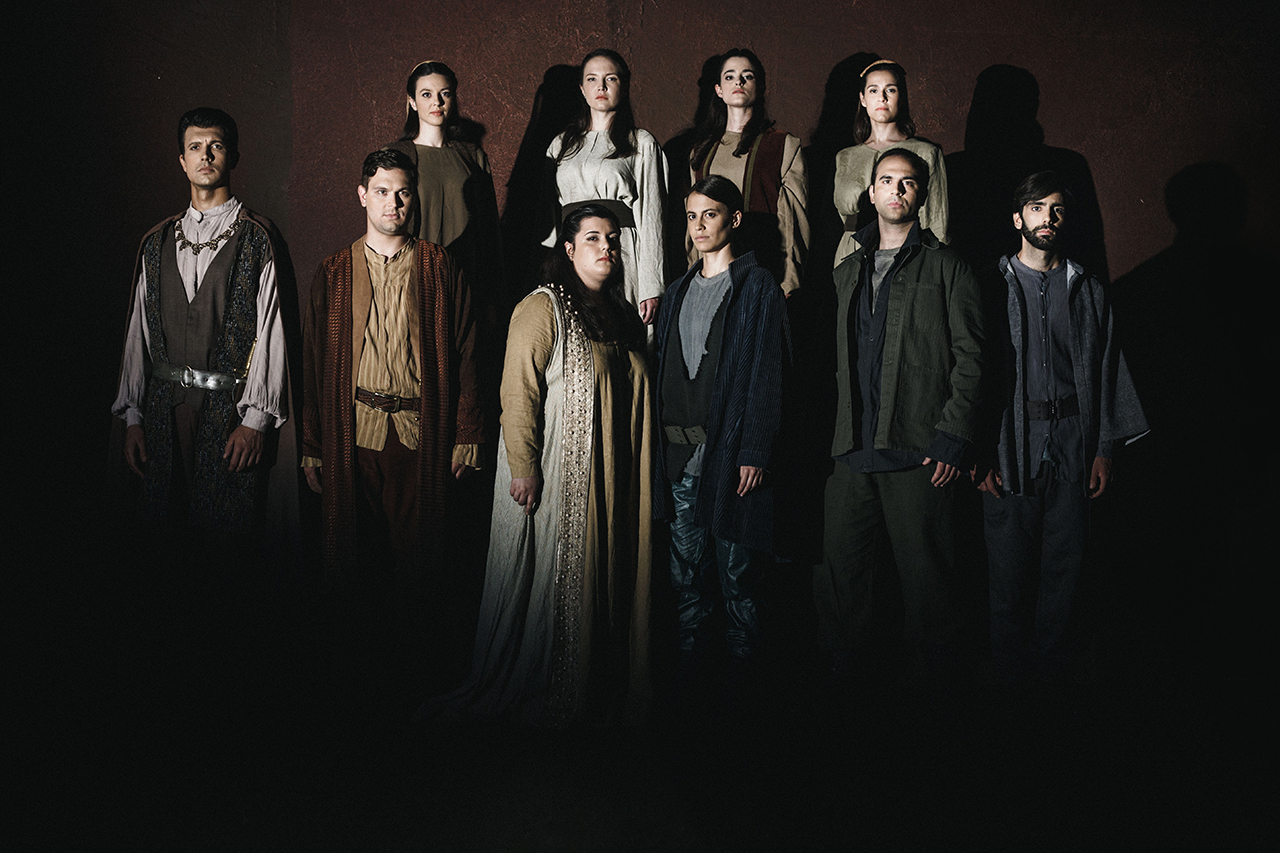 With the Athens Symphony Orchestra

I Capuleti e i Montecchi

The Youth Opera summer production, which will be staged at the GNO Stavros Niarchos Hall, will be the opera I Capuleti e i Montecchi by Vincenzo Bellini and libretto by Felice Romani. The popular opera, which was first staged in 1830 in Venice, was inspired by themes from the Renaissance and less by Shakespeare’s play. The work was an instant success and this let to 18 years of continuous stagings in European and American theatres, with protagonists such as Maria Malibran. GNO staged Bellini’s opera during the artistic season 2015/16 at the Athens Concert Hall.