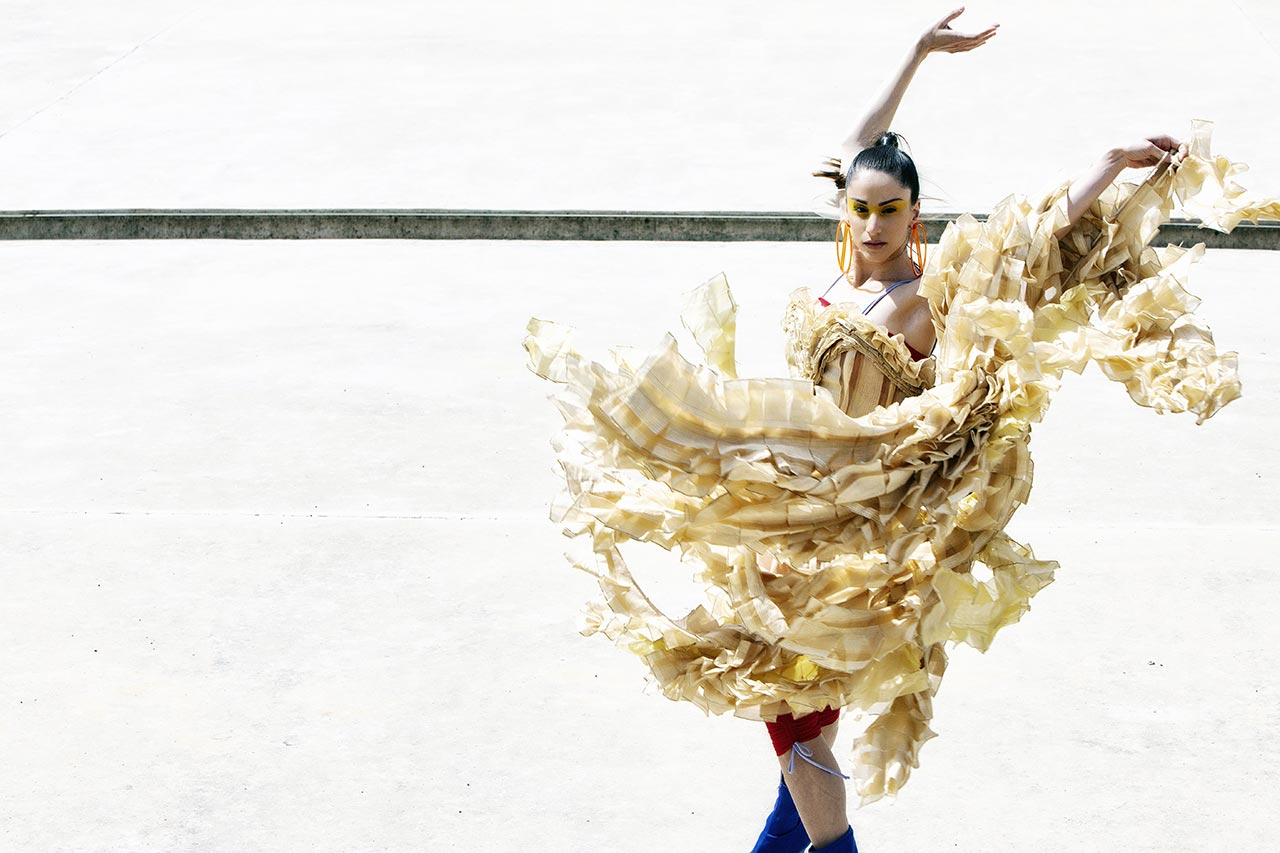 With the participation of the GNO soloists:

With the GNO Ballet

Conceived by journalist Isma Toulatos and directed by Konstantinos Rigos, Director of the GNO Ballet, Opera and Fashion combines opera with haute couture, treating both in an equitable and creative way, going beyond the obvious to highlight the contemporary nature and common ground between these two universes.

This year's theme showcases the impact of the interaction between these two spheres, in an event of explosive beauty. The event will also feature – for the first time in Greece – a show of designs by Tina Kalivas, a world-renowned Greek fashion and film costume designer, with an impressive track record in both the fashion world and Hollywood.

Born to Greek parents in Melbourne, Australia, London-based Kalivas works all around the world. She began her career working for Alexander McQueen and went on to establish her own company; her work has been featured in British and Italian Vogue and Harper's Bazaar magazines. Tina Kalivas has dressed the likes of Amy Winehouse, Cate Blanchett, Rihanna and Dita Von Teese. She is currently designing costumes for the American–British production The Courier, slated for release in 2020 and starring Academy-Award winner Gary Oldman alongside actress and model Olga Kurylenko.

In the Stavros Niarchos Hall, Kalivas reveals the many faces of Magic in a production that aspires to fire our imagination and fill our lives with color through a magical palette of images and emotions. Fashion enters into dialogue with music by Tchaikovsky, Bellini, Offenbach, Rossini, Mozart, Delibes, Dvorak, Meyerbeer and Sakellaridis, performed by GNO soloists Vassiliki Karagianni, Artemis Bogri, Ines Zikou, Gina Fotinopoulou and Petros Magoulas, and conducted by Dimitris Yakas.

The event showcases the contemporary and timeless nature of the Opera as total art, and the multitude of, perhaps yet undiscovered, possibilities of synergy with other art forms, opening new fields and attracting new audiences while maintaining high aesthetic standards.

Suitable for children aged 6+ and for adults
Free admission by online preregistration at SNFCC.org and at nationalopera.gr