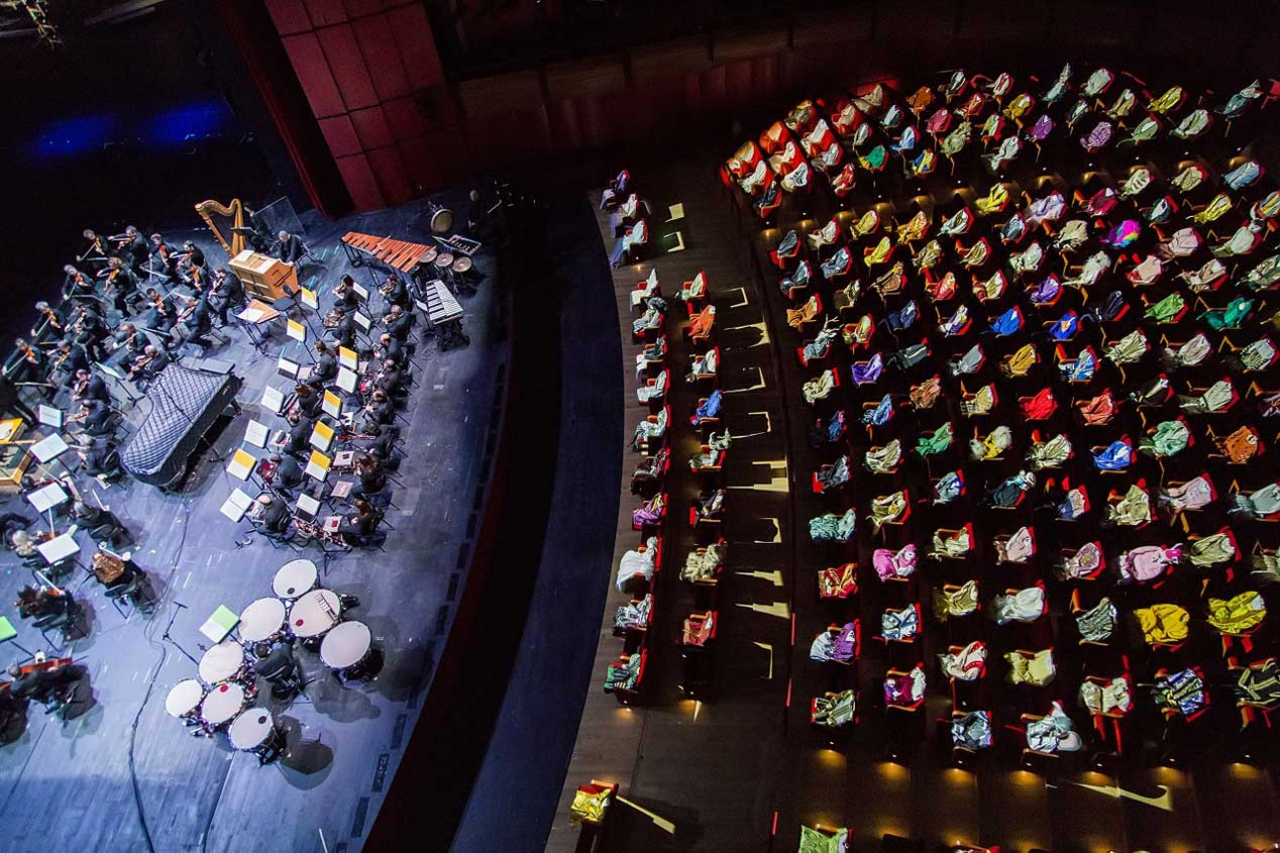 The artist on the composer

Music and Visual Arts Cycle in collaboration with NEON Organisation

A collaboration between the Greek National Opera and the Organization

The project THE ARTIST ON THE COMPOSER is a long-term collaboration between the Greek National Opera and non-profit institution NEON (www.neon.org.gr) focusing on the relationship between visual arts and opera.

Through a newly commissioned work, each artist responds to the work of a classical composer stripped of the usual operatic traditions and storytelling; open to audiences that may not have engaged with opera before.

Unfolding inside an opera house emptied of sets and costumes, this abstract interaction is strengthened by what is left out, allowing the artists’ individual responses to push musical performance and audience in new and different directions.

The first commission is to Greek artist Nikos Navridis.

The following works will be presented: