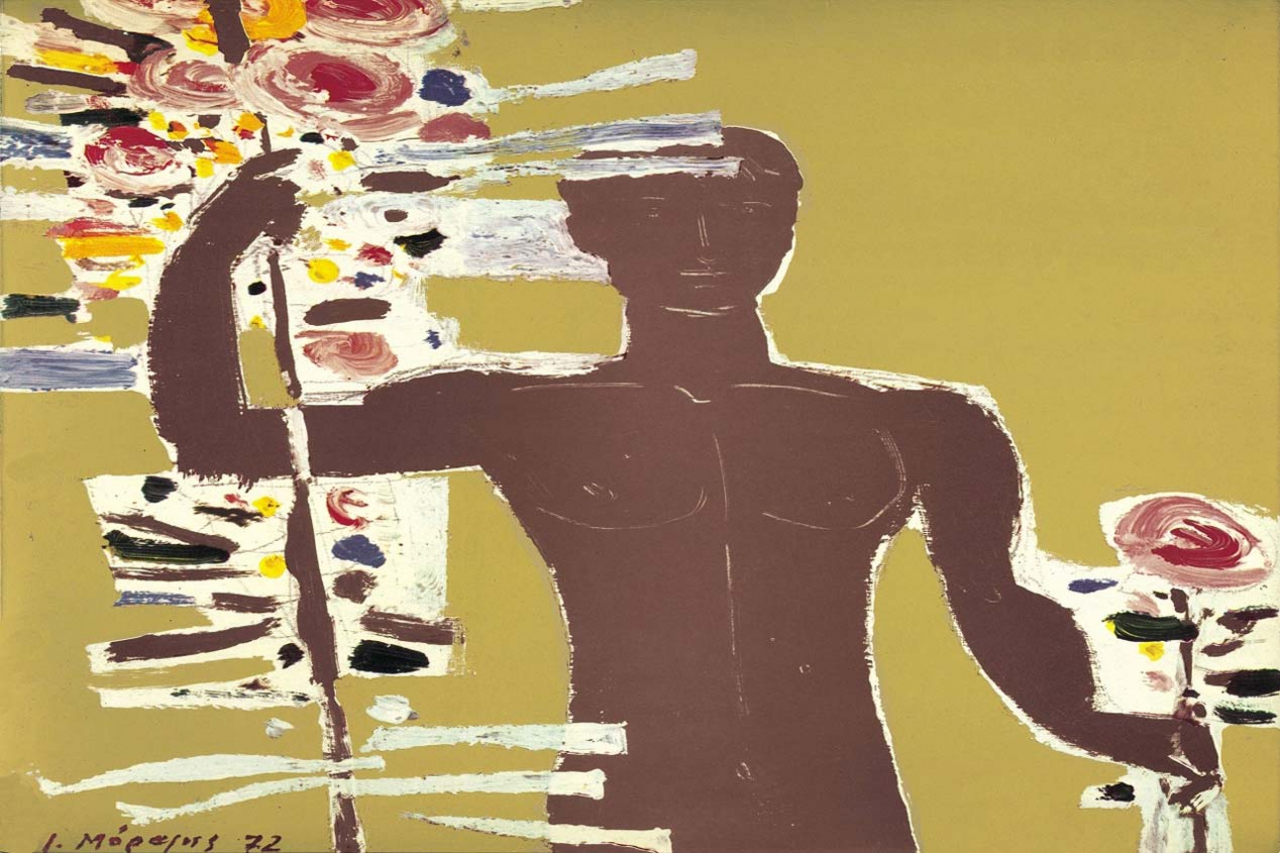 The Manos Hadjidakis Cycle opens for the 2018/19 season with two emblematic works of the present-day Greek musical creation at the Greek National Opera Stavros Niarchos Hall in the Stavros Niarchos Foundation Cultural Center: Gioconda’s Smile and Magnus Eroticus. These two works were released seven years apart and they have defined not only Manos Hadjidakis’s work but also the overall Greek culture.

Gioconda’s Smile is beyond doubt an emblematic work of the Greek music output. “These ten songs were written with a mixture of despair and memories. The theme is a woman alone in the big city. Each song is also a monologue of hers, and all of them together compose her story. A story at once modern and old.” With these words Manos Hadjidakis concluded his note on the first edition of the legendary album Gioconda’s Smile. The work, which has sold more than three million copies throughout the world, was recorded in 1965 in New York, and it was produced by legendary Quincey Jones.

Magnus Eroticus is a milestone in the Greek music tradition and one of Hadjidakis’s top creations. Hadjidakis set to music Elytis, Kavafis, Sapho, Sarandaris, Gatsos, Solomos, Euripides, Hortatzis, Solomon and one poem by Myrtiotissa, which had also prompted this work’s creation. The first unsurpassed recording of this album included the interpretations of Flery Dadonaki and Dimitris Psarianos. “Magnus Eroticus is a popular god, who lives in our imagination from the moment we are born till our death, beautiful, adolescent and constantly alive. Magnus Eroticus is not dressed in local folk costumes. It is dressed in its own clothes which are a composition of difficult combinations of sounds, light colours and poetic dreams. It does not contain messages easily erased by the rain, it doesn’t fight back. With these songs I appeal to the most hidden sensitivity of young people of all ages and not to their ephemeral and uncontrollable excitements. These songs are not sensual. Their effect is beyond action, in the deep feeling which characterizes any relationship, of all kinds, so long as it contains the prerequisites for human communication”, noted Hadjidakis on the back cover of the album.