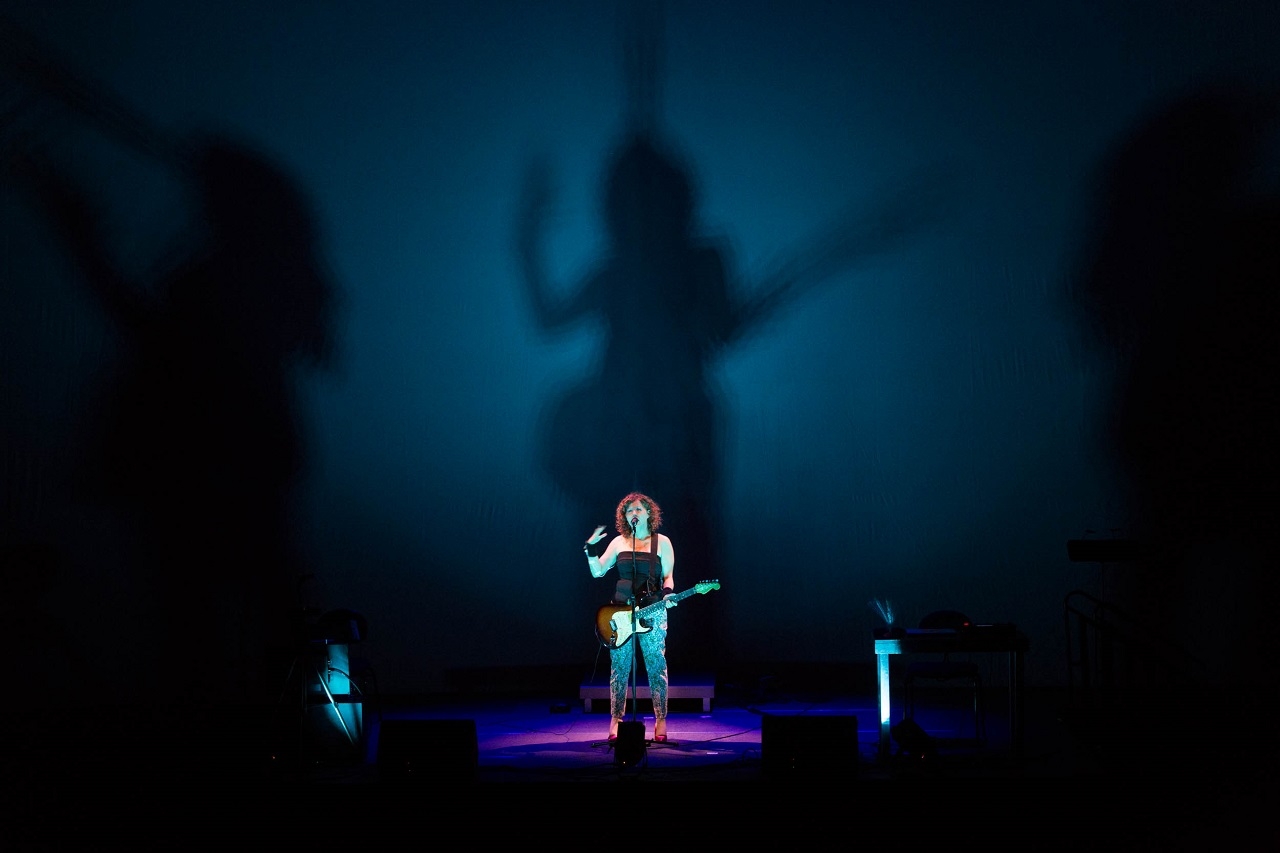 Music theater days: At the limits of human voice

The Music Theatre Days return to the Greek National Opera Alternative Stage. This year’s cycle is focused on the human voice and its limits, the voice that surpasses its natural limitations.In July, the festival will continue with a concert where the Beat Box art meets contemporary music, through the vocal acrobatics of Frauke Aulbert, also known as Hamburg’s queen of avant-garde.Beatboxing, the "fifth element of hip-hop", strikes contemporary music. In the solo-project of voice performer Frauke Aulbert two worlds encounter which could not be more different, yet both exist on the fringes of society, fanatically producing their art. The three performative layers voice acrobatics, video/light design and electronics the rhythmical diction of beatboxing gets translated into neo-avant-garde soundart.

The concert Beat Box: Vocal acrobatics in Contemporary Music is part of the framework of the Act "GREEK NATIONAL OPERA ALTERNATIVE STAGE FESTIVAL PRODUCTIONS" (MIS 5004053), under the code 2017ΕΠΑ08510107, co-funded by the European Regional Development Fund (ERDF) and by national funds.