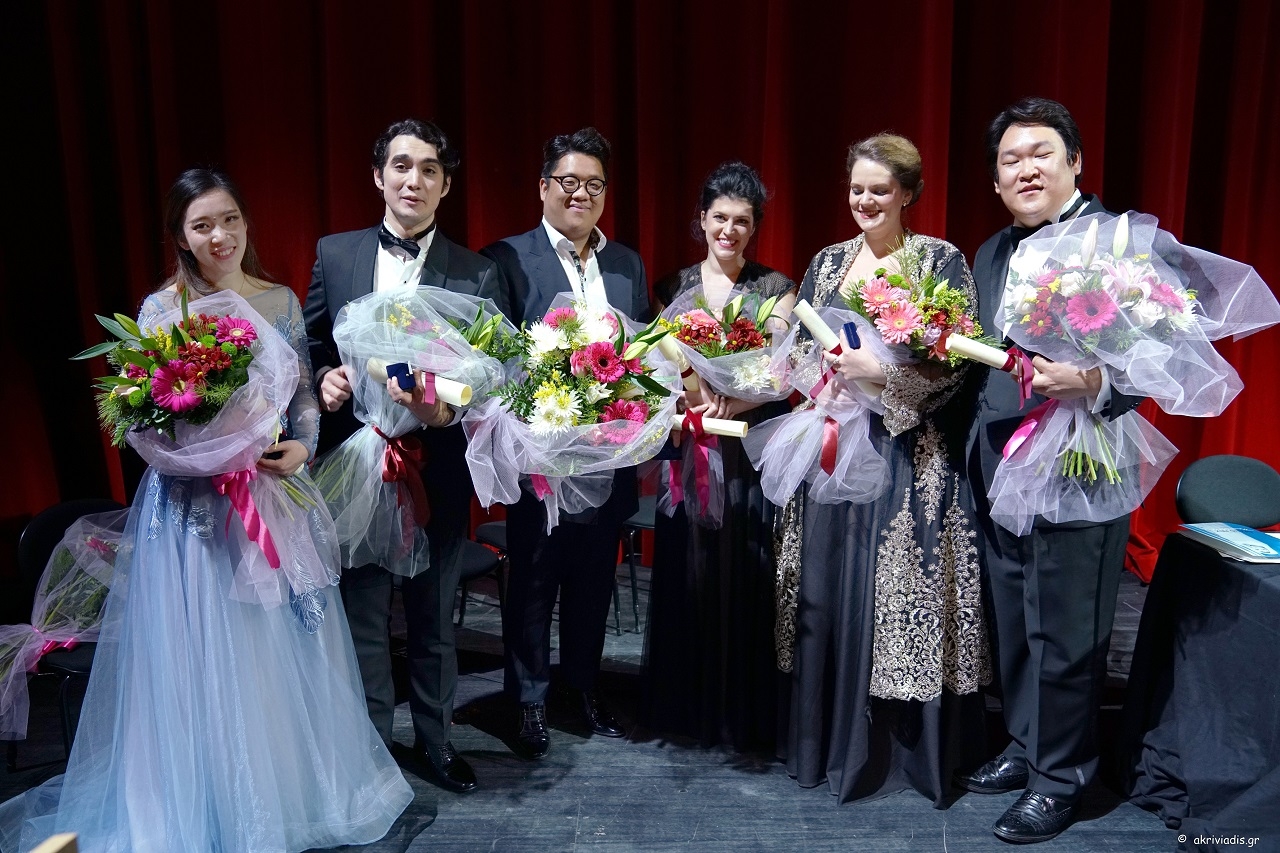 With the Greek National Opera Orchestra conducted by Nikos Vasiliou

An international competition dedicated to the Opera – the sublime art of the human voice.
Forty-seven young operatic singers from all over the world compete in the Grand Prix.

Maria Callas is incontestably a great Greek artist who left an indelible mark on opera. Dazzling, unsurpassed, she set the bar high for all later operatic artists, for all those who love opera. For the entire world, recognisingeven today in her legend, in her resounding presence, the quintessence of beauty, talent, hard work, commitment to a vision.

Throughout the world, Maria Callas is regarded as the ultimate performer, the generous diva. For the Athenaeum International Cultural Centerand its founders, Louli Psichouli and Anna Koukouraki, Callas was the inspiration for the great annual internationally acclaimed Maria Callas Grand Prix for the Opera and Piano (on alternating years). This year, the 40th edition of Maria Callas Grand Prix – Opera is taking place Sunday 3 through to Sunday 10 December 2017at Stavros Niarchos Foundation Cultural Center, in collaboration with the Greek National Opera, with which Callas gave her earliest performances– for the first time without the physical presence of LouliPsichouli.

A national qualifying competition was held for the second time in Beijing, China, to select the young operatic singers to participate in the 40th Maria Callas Grand Prix in Athens.

The international jury consists of: