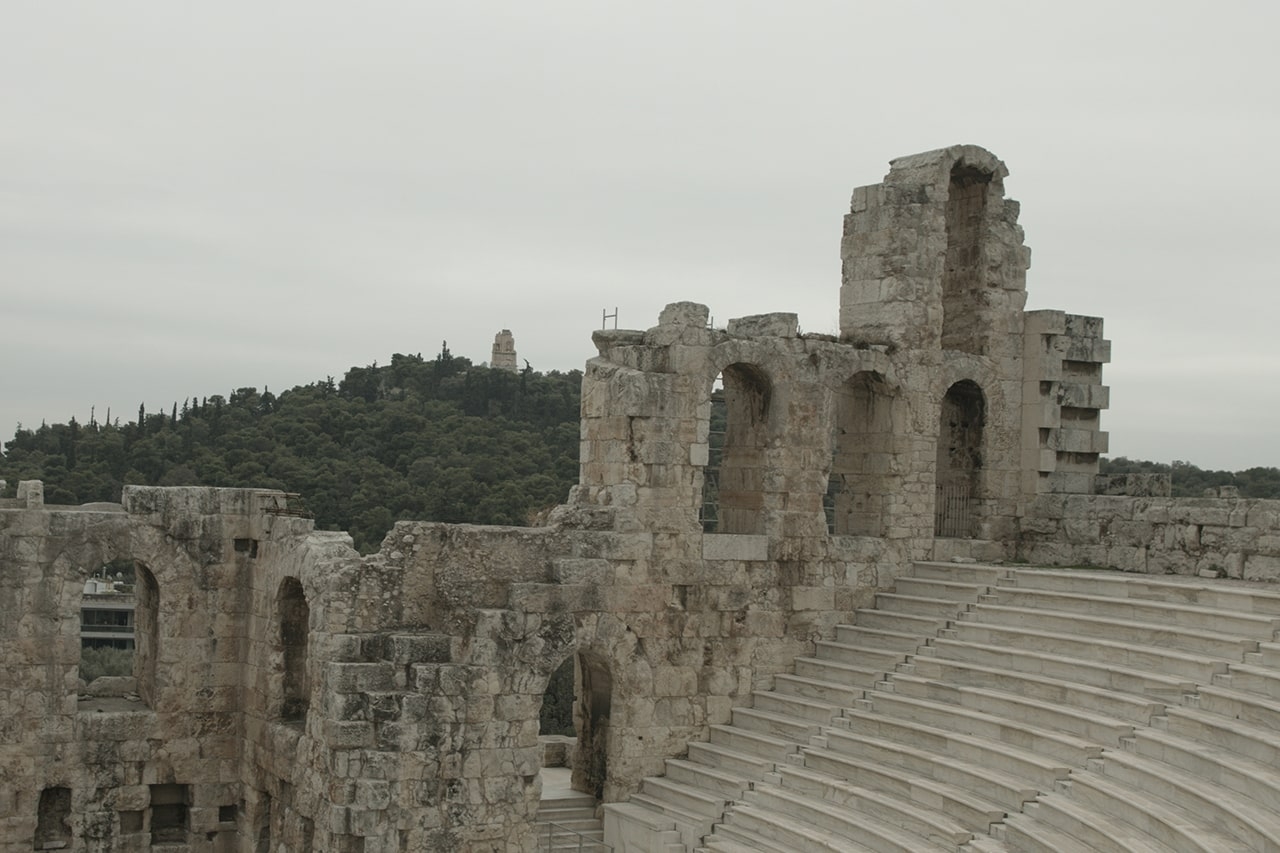 In Italian, with Greek and English surtitles

Within the framework of the Athens Festival

The Greek National Opera’s second major summer production at the Odeon of Herodes Atticus Theater, which brings the 2016-2017 artistic period to a close, is the popular Il trovatore, one of Verdi’s most important operas.
An archetypal Romantic melodrama, with its distinctive melodic and intense music, full of passionate arias and duets, as well as some of the most famous opera choruses in history.
In Il Trovatore everything plays out between fire and moonlight; between the flames of passion burning in the hearts of the four main characters, and the cold light of the moon which illuminates the harsh situations they find themselves in.
The libretto and music could be said to contain all the stereotypes of the genre. The story, full of unexpected twists, is about two brothers, unaware of their relation to each other, who fall for the same woman. The key figure is a gypsy girl, who cast a child into the flames to take revenge on the wrongful death of her own mother; quite by mistake though it happened to be her own child which she tossed into the flames. The stunning production which sees Stefano Poda responsible for direction, sets, costumes and lighting, was first staged at the Odeon of Herodes Atticus Theater in 2012, and was a roaring success.
Il Trovatore is a “singer’s opera” par excellence, requiring world class performers for the key roles. And the GNO’s production certainly does feature some of the world’s best performers such as Walter Fraccaro, Cellia Costea, Yelena Manistina, Dimitri Platanias, Marco Caria, Tasos Apostolou. Conducted by Miltos Logiadis, Artistic Director of the Athens Concert Hall and accomplished conductor.