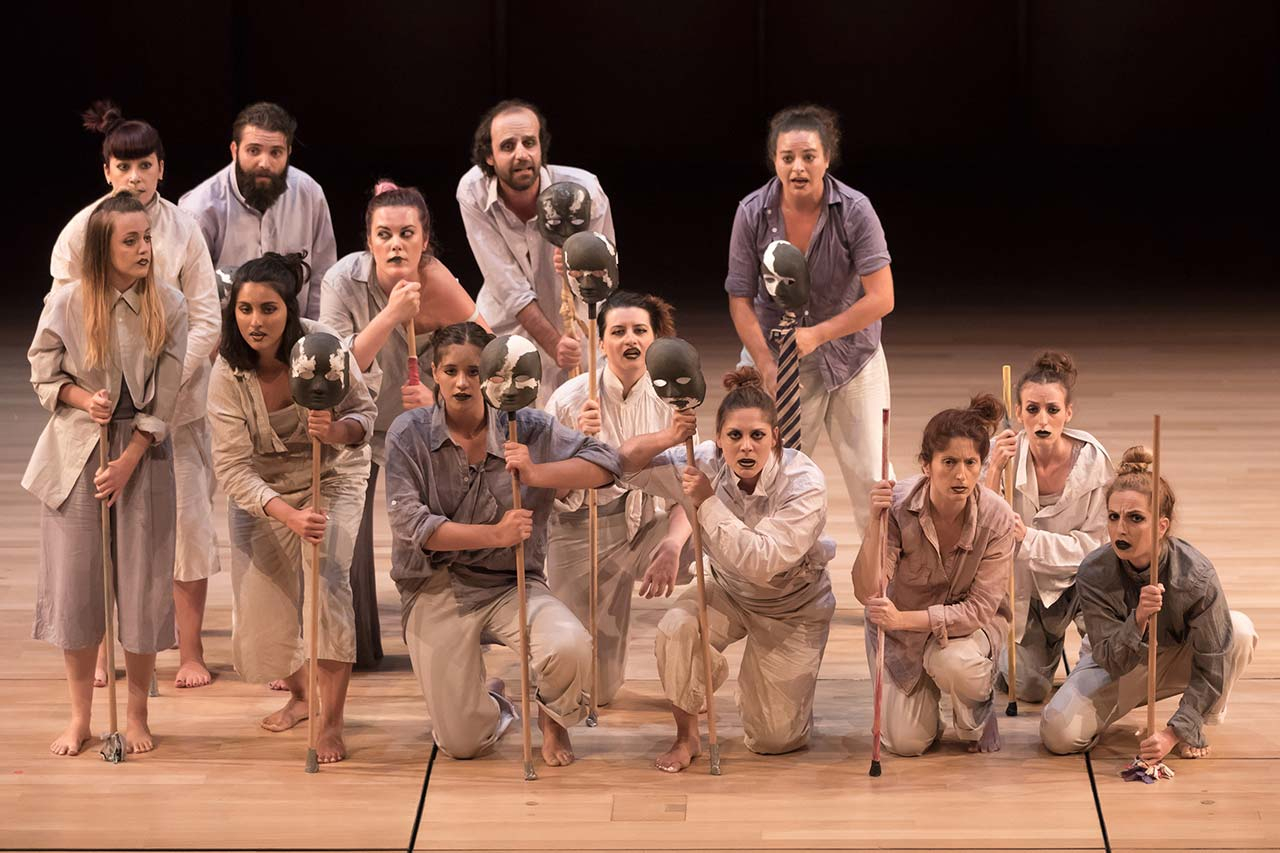 The Greek art scene does tend to be dominated by Athens, with things starting from the capital and then moving out to the regions. However, hundreds of organizations and groups in the regions do produce interesting artistic outputs every year, battling as they do against the lack of interest which is a corollary of a shortage of funding, and the lack of adequate marketing of their works. In its drive to cultivate direct contacts with regional groups active in the field of music theater, the GNO’s Alternative Stage is launching two days of joint events with regional groups aimed at: 1. Fostering contact between the Alternative Stage and regional groups, 2. Encouraging contact between regional groups themselves, and 3. hosting workshops at the GNO’s Alternative Stage at the Stavros Niarchos Foundation Cultural Center featuring selected groups to develop their members’ skills. Particular emphasis is placed on mixed professional-amateur companies. 4 regional companies have been chosen for 2017. They will work on music theater projects, each of a different type. They are the: