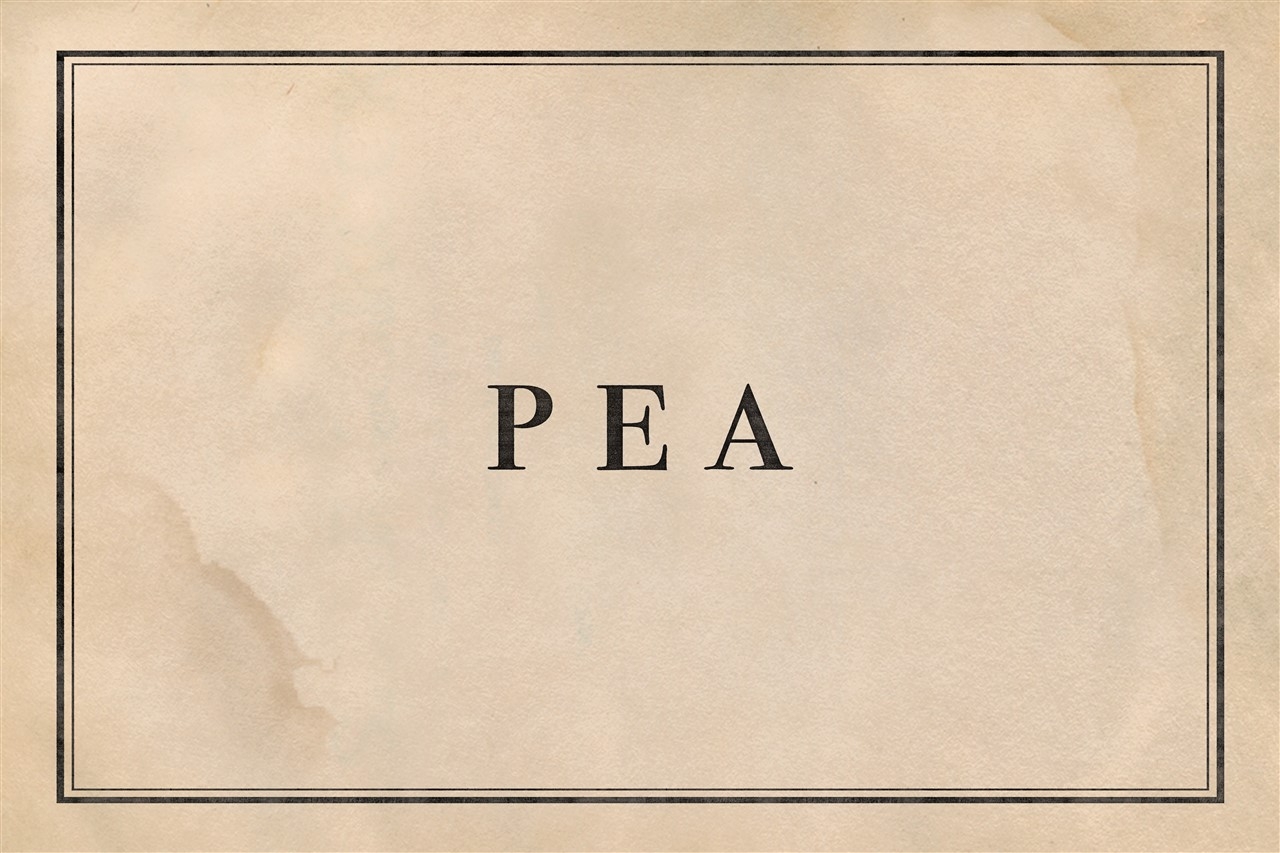 With the Greek National Opera Orchestra and Chorus

Rhea was first staged in 1908 at the Teatro Verdi in Florence. No reviews from that time survive. However, the congratulatory telegrams from Puccini and Mascagni to Samaras indicate that it was a major success. The work includes almost in its final version the hymn of the Olympic Games, which Samaras had composed in 1896 for the first Olympic Games of the modern age in Athens.

The opera tells the tale of the illicit love affair of Rhea (wife of the Genoese governor Spinola) for the Greek athlete Lysia on the island of Chios in 1400. Shortly before Rhea abandons Chios for Lysia, Guarca who is also in love with Rhea, kills him and Rhea commits suicide.