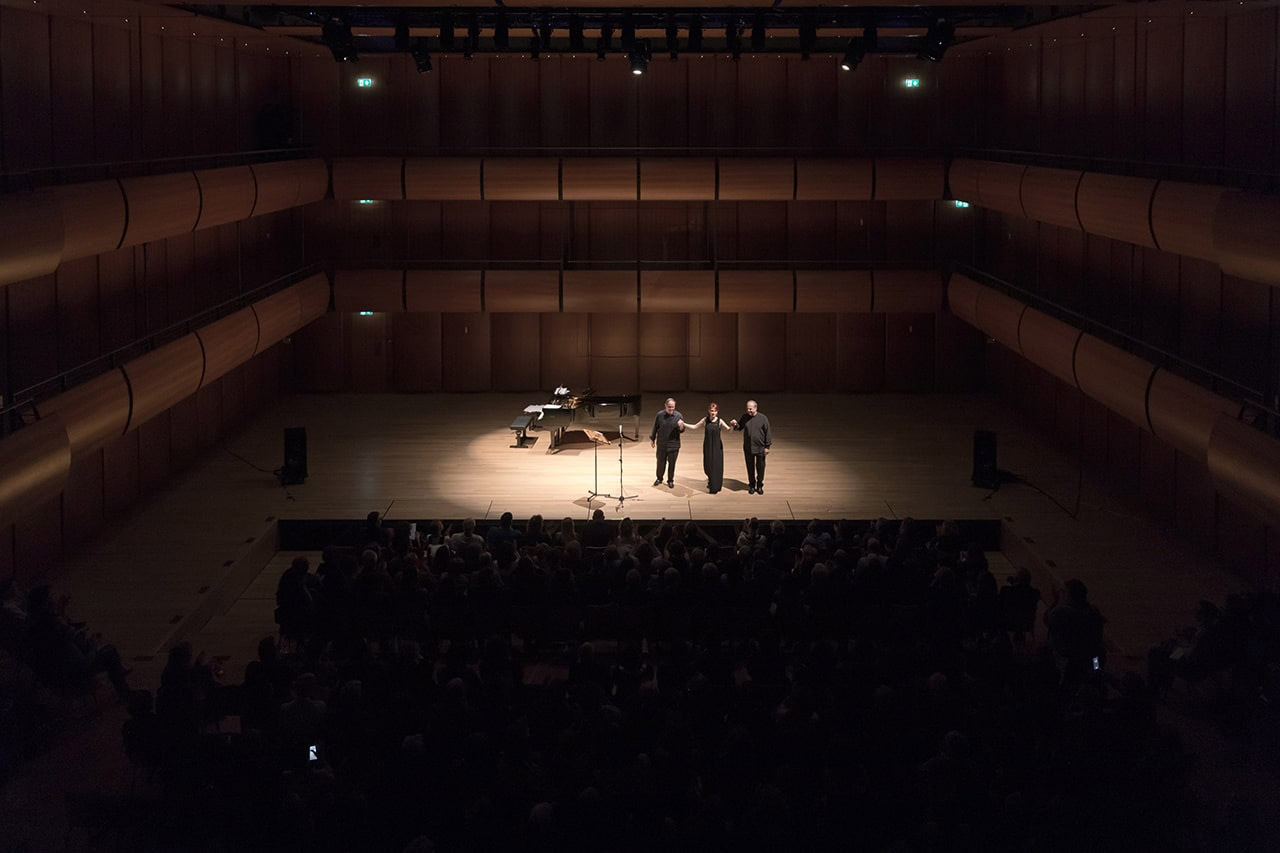 The Greek National Opera, in collaboration with the label Sirius (Σείριος), present four emblematic song cycles written by the legendary Greek composer Manos Hadjidakis, in a recital by Maria Kostraki (soprano) and Lefteris Michalopoulos (piano). The concert will take place on Holy Tuesday, April 11th, at 20.30, at the Alternative Stage of the Greek National Opera (Stavros Niarchos Foundation Cultural Center).

The albums that will be presented are: The C.N.S. Circle (1952), Magnus Eroticus (1972), Blood Wedding (1947) and Captain Mihalis (1966). Through the works, composed in different creative periods of his life, Hadjidakis uses a poetic language to talk on loss, guilt, love, death, war and freedom.

George Hadjidakis notes: "Manos Hadjidakis considered the human voice as the most compelling way to express our psyche and mind. In this recital, Maria Kostraki, genuine and poetic, unravels each song in a highly authentic way".