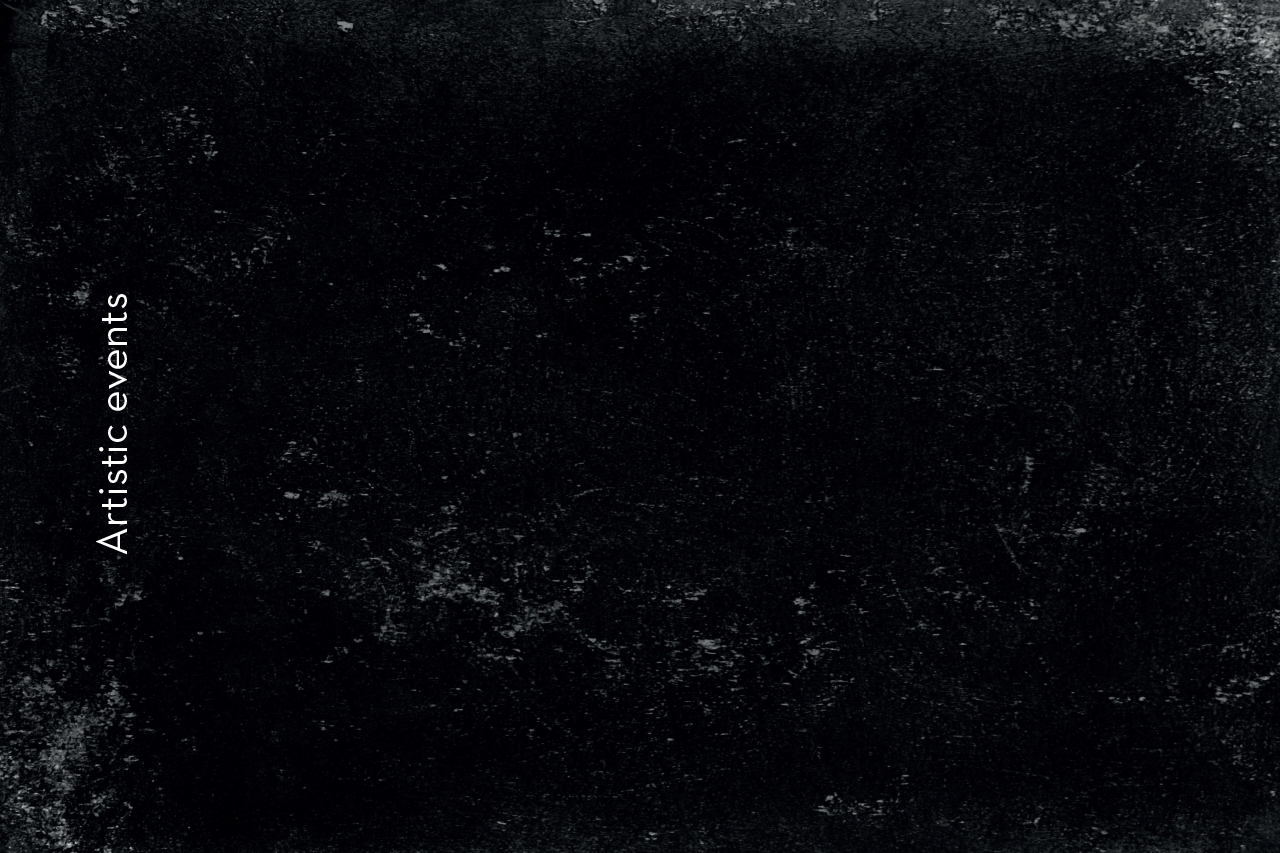 SOLOISTS (LISTED IN ORDER OF APPEARANCE)

When Animasyros Festival and Greek National Opera first partnered up last year they quickly proved that opera and animation – two seemingly incongruous art forms – could be perfect partners. Their fresh new reading of excerpts from Johann Strauss’ operetta Die Fledermaus was a sensation.

This year they’ve really hit their stride and have developed a complete animated opera, which will be presented at the Greek National Opera’s Alternative Stage at the Stavros Niarchos Foundation Cultural Centre. This will be a first taste of their latest work in progress, based on excerpts from Maurice Ravels’ opera, L'enfant et les sortilèges. Bringing children’s imaginations to the stage with a host of colourful characters, the show premieres on Thursday 22 September at the Apollo Theatre in Ermoupoli, as the opening show of the Animasyros 9.0 Festival.

This lyric fantasy was devised by two leading lights of the French 20th century cultural scene: the composer Maurice Ravel and the poet Colette. The story unfolds in a child’s room, where anything you can imagine might just happen. Colette wanted to compose a work without any particular plot that would offer a child’s view on life: a phantasmagoria of childhood naiveté. It took Ravel seven years to complete the music, as the commission came just as he began serving in World War I. The premiere was held at the Monte Carlo Opera in 1925, choreographed by the outstanding George Balanchine. Since then the work has been staged at some of the world’s leading theatres, including the Greek National Opera, which put it on in 1980.