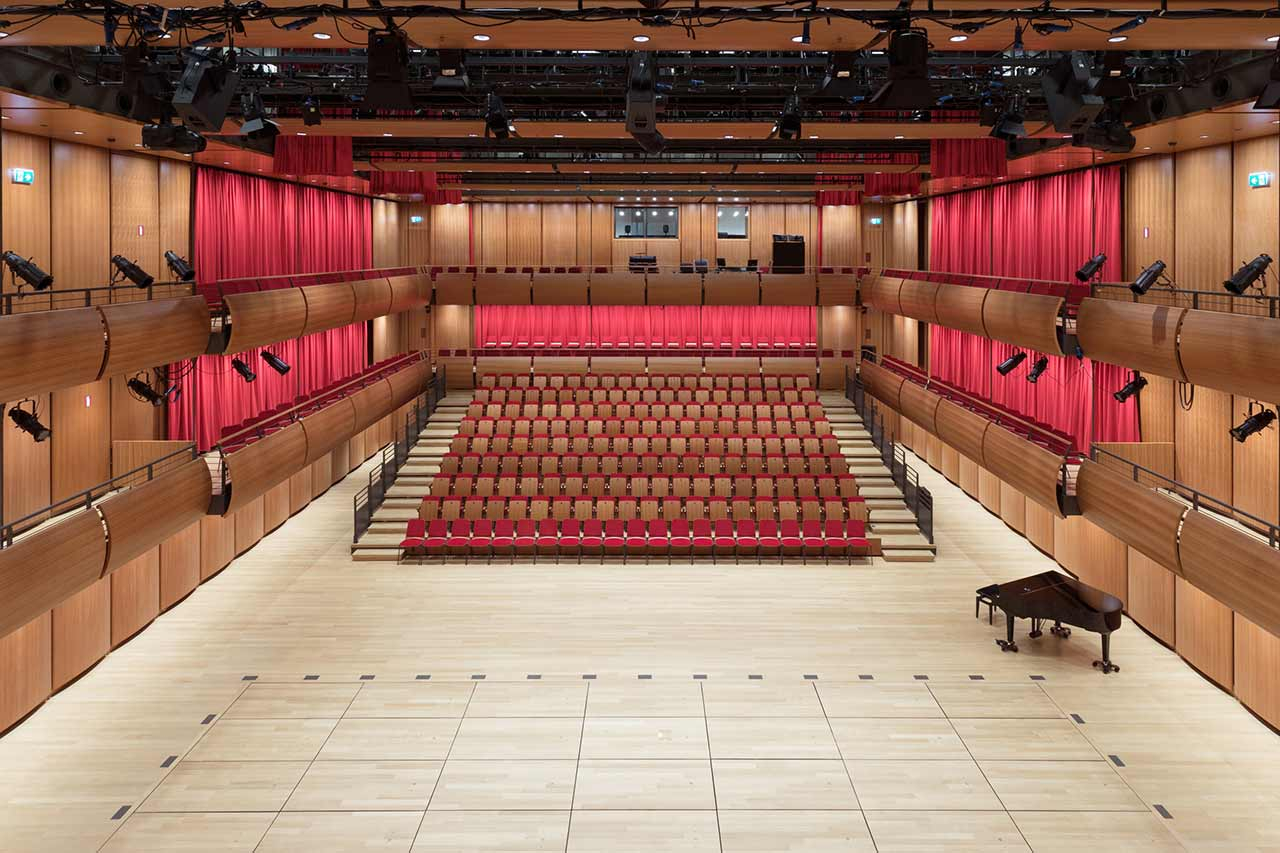 Jani Christou (1926-1970) was one of the most important personalities of the international avant-garde music. By combining improvisation, stage action and philosophical reflection, Christou pursued the traces of the avant-garde creating, thus, a particularly idiosyncratic and beguiling musical universe. In its first production, the newly-founded GNO Alternative Stage collaborates with the distinguished ensemble of contemporary music, dissonArt, and with the Athens Youth Symphony Orchestra and mounts two crucial works taken from the corpus of Jani Christou. Strychnine Lady (1967) is based on the composer’s recollection of dreams and upon Carl Young’s psychoanalysis, the two of them making up a stage entity in which actors and musicians involve the audience into an enthralling, and at the same time inscrutable, co-creation. Anaparastasis III (The Pianist) (1968) is also a work of the composer’s late period and one of the most popular of his entire oeuvre. The figure of the pianist, interpreted alternately by Aris Servetalis and Lenio Liatsou, becomes the “tool” through which the composer explores the mystic and dreamy rituals of artistic meta-praxis. The art installation accompanying the works is created by Alexandros Psychoulis and the production is directed by Alexandros Efklidis.

«We are very happy to have reached the point at which we breathe life into the ambitious project of a second stage for the Greek National Opera, the Alternative Stage, which will be hosted at the wonderful new facilities of the Stavros Niarchos Foundation Cultural Center. A few months before the official operation of the National Opera in SNFCC, the performances of Jani Christou’s works at the Alternative Stage, gives a very clear signal to all that will follow and which will be announced soon».
Myron Michailidis
Artistic Director of the GNO

The concert will take place within the framework of "Metamorphosis: The SNFCC to the World", a four-day avant-garde cultural programme at the Stavros Niarchos Foundation Cultural Center (SNFCC) hosting artists and programmes from all over the world and with free entrance for the audience.