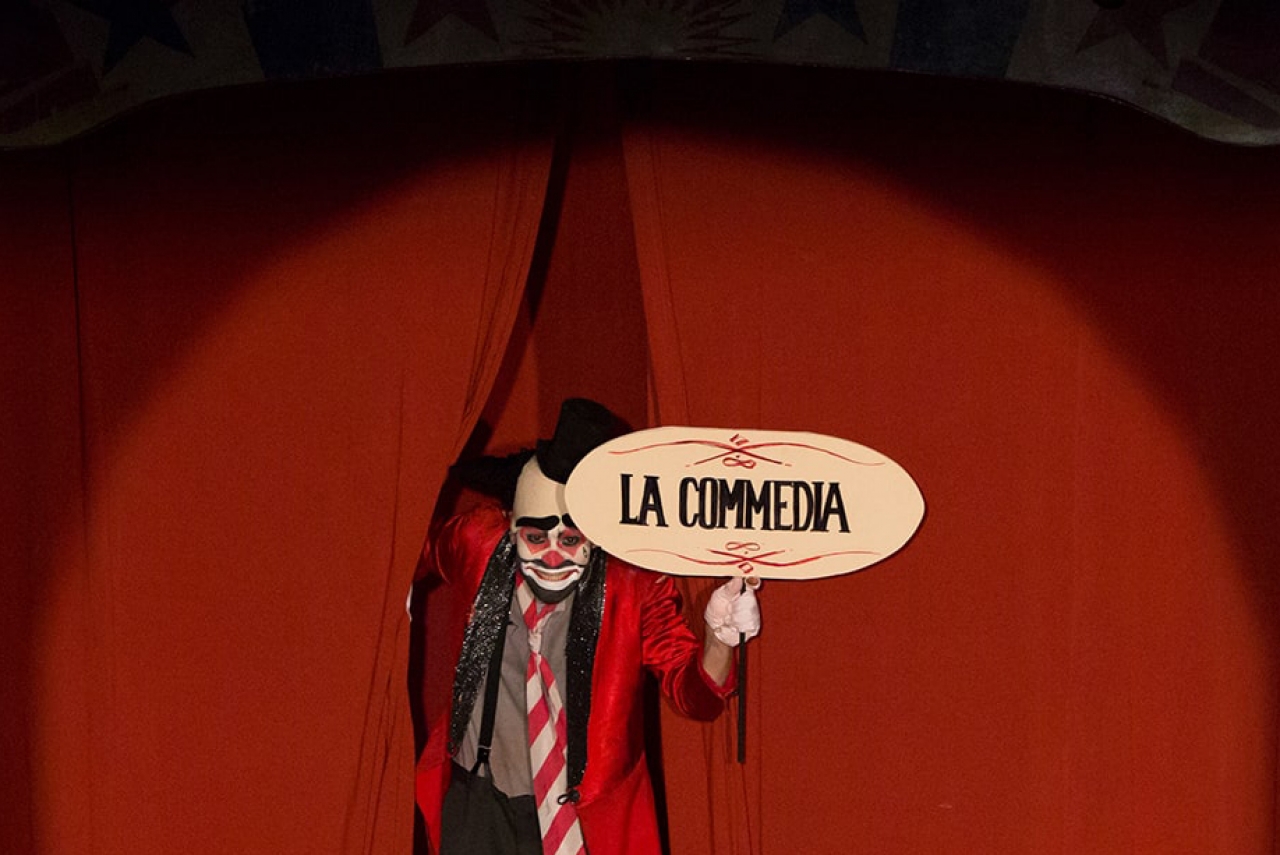 Shows will be held in April and May 2016 in the municipalities of Aghia Paraskevi, Metamorphosi, Kalyvia, Ilioupoli, Pallini, Aigaleo, Psychico, Spata, Athens, Kallithea, Lykovryssi, Eleusis, Acharnes.

Educational program for teenagers "Next stop: Opera!"
A group of teachers and GNO artists will perform on 08.04.16 at 16.30 at the Conference Center of the Municipality of Metamorphosi, a two-hour experiential workshop for opera, within the framework of the "Journey to the Stavros Niarchos Foundation Cultural Center (SNFCC)" program. Aiming to introduce teenagers to the art of opera, the workshop is a synergy between the GNO and the Future Library’s network of local libraries. Idea -animation: Christina Avgeridi, Zoe Liberopoulou, Venetia Nassi, Constantina Stranis.