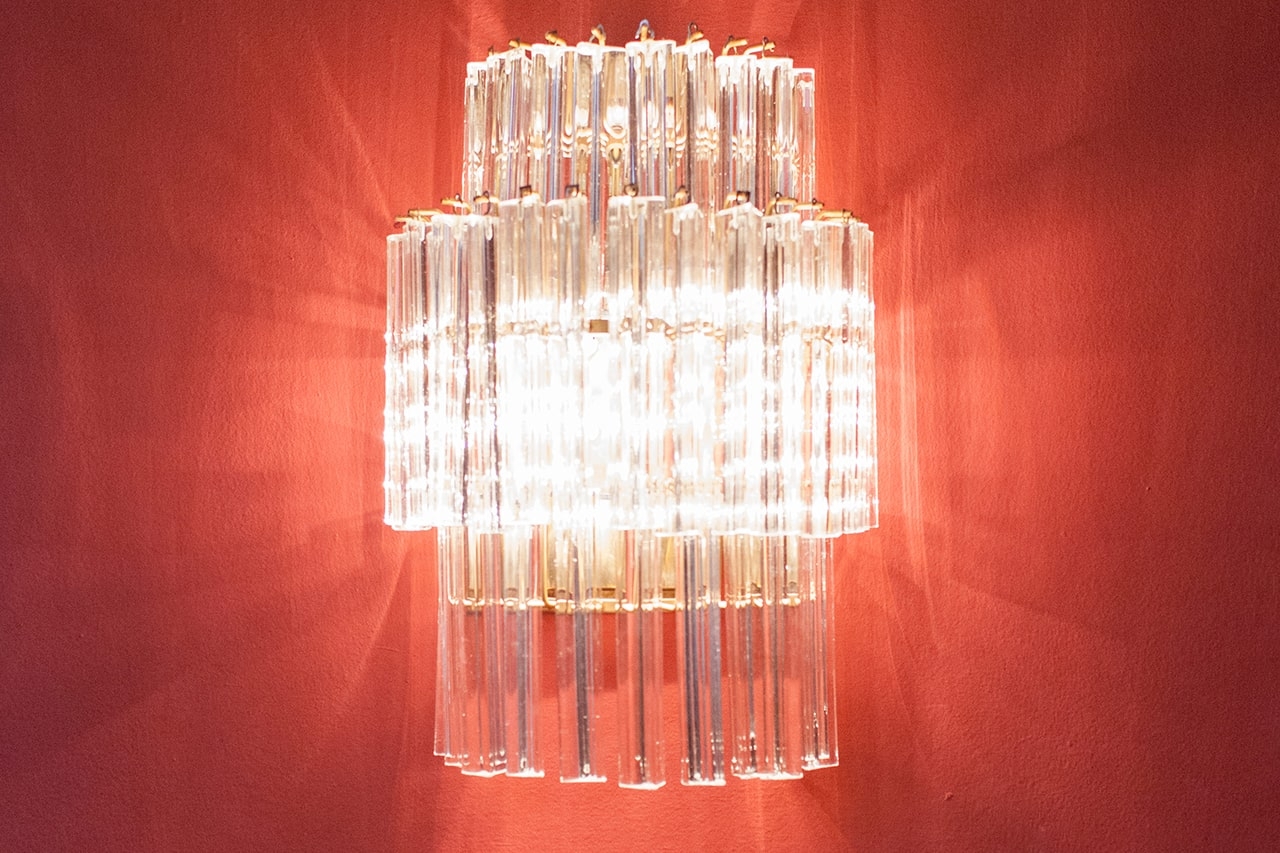 28 May 2015
Οlympia Theatre
With the kind support of the Canadian Embassy in Athens, the Canadian Opera Company and the Metropolitan Opera Guild
Starts at 20.00 |

The Greek National Opera pays tribute to the legendary Teresa Stratas, the Greek-Canadian soprano, who has enjoyed an immense international career. Stratas starred in 385 performances at the New York Metropolitan Opera, whereas in her 36-year-long career she undertook 41 different roles and at the same time she performed in the most important opera houses of the world. She was the daughter of Greek immigrants from Crete and started her stunning career in 1958, in Toronto-Canada. She is considered one of the world's best opera singers of the 20th century, but also a legend of opera because her fairytale-like life and her philanthropic activity urged many people to compare her with the opera heroines she embodied in such a gripping manner. Two major and internationally acclaimed sopranos, Cellia Costea and Myrtò Papatanasiu, feature at the GNO's tribute, singing arias that bear the stamp of Stratas. In the framework of the first joint performance between the GNO and the Canadian Opera Company, the Canadian tenor Andrew Haji also appears with them. The event will take place with the kind support of the Canadian Embassy in Athens, the Canadian Opera Company and the Metropolitan Opera Guild. With the participation of the GNO Orchestra.

Side events in the Olympia Theatre Foyer