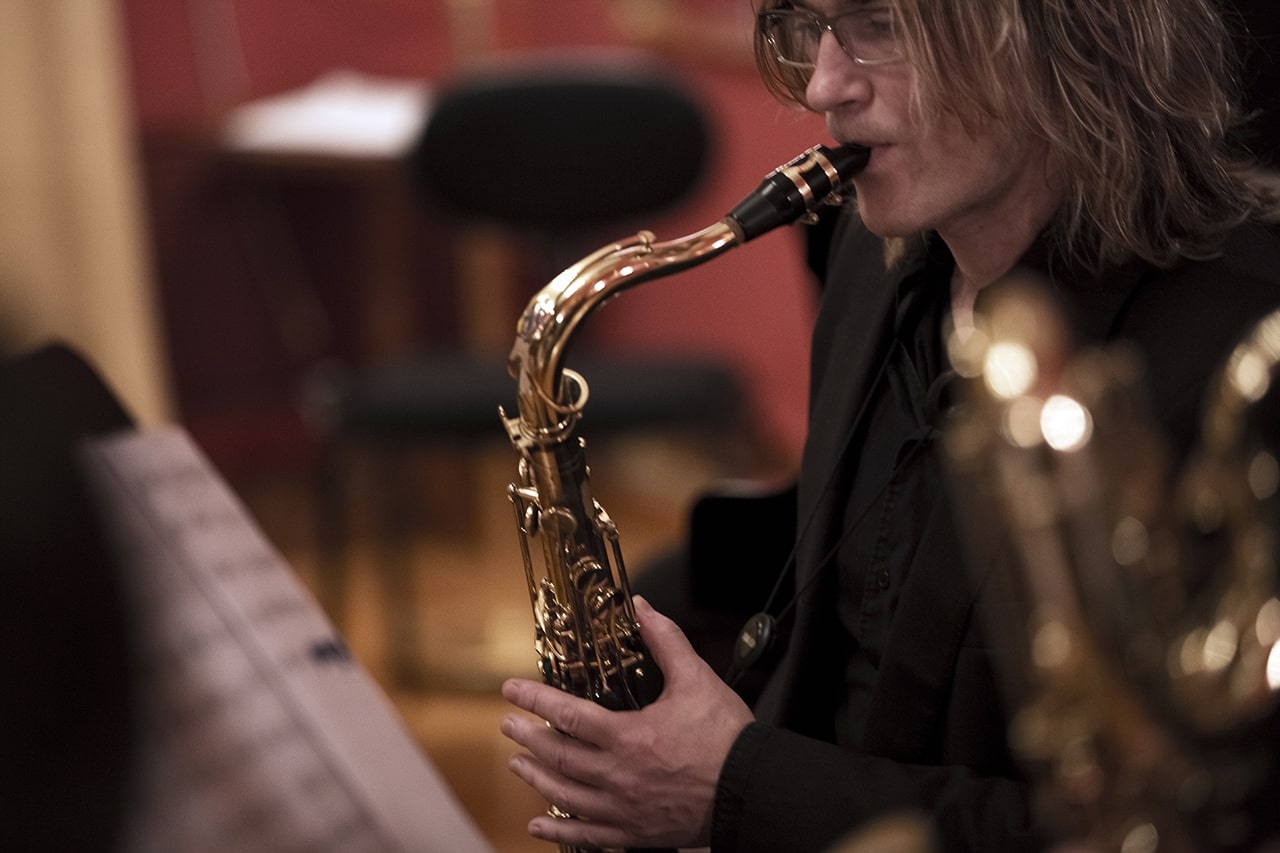 Richard Wagner inspired immensely his peers who were influenced, directly or indirectly, positively or negatively, by his eruptive œuvre. Among those peers was Franz Liszt, the outstanding Hungarian composer and Wagner’s friend and father-in-law, who wrote numerous –and famous– paraphrases based on excerpts of the German composer's works. This concert takes place just before Tristan’s performance and includes pieces by both composers, creating thus a reflective tribute to Wagner'swork under the supervision of the distinguished pianist Nikos Laaris. With: Julia Souglakou (soprano), Nikos Laaris (piano), Angelos Liakakis (cello).