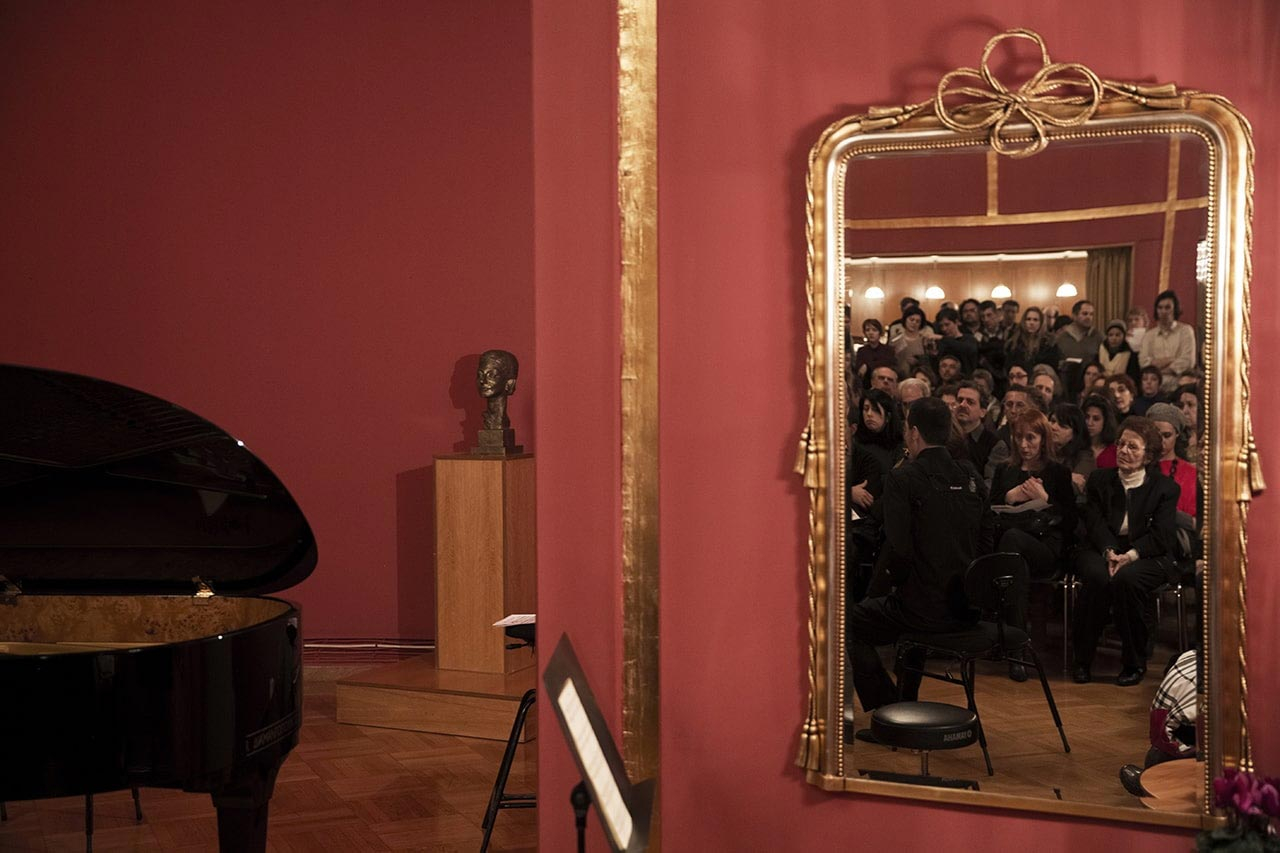 The works to be performed in this concert are linked through time, as they were composed during the same period (1935-1939), but also through their character: they represent the “haunted testimony” of a twisted musical course amidst an increasingly bleak period of political and cultural tensions leading to World War II. Hindemith’s Sonata reflects an introspection and technical apathy before and during the composer's migration from Nazi Germany. The Suite by Pavel Haas is an ingenious protest against the annexation of Czechoslovakia, a work composed while he was in a concentration camp.
In 1936, Britten produced the Temporal Variations, at a time when his diaries record the composer’s great anxiety about the Spanish Civil War. The Lullaby by Dimitris Dragatakis is one of the composer's early undated works, who during the war has actively participated in the national resistance.
These works are a great challenge for the performers and contribute considerably to the oboe repertoire of the 20th century.