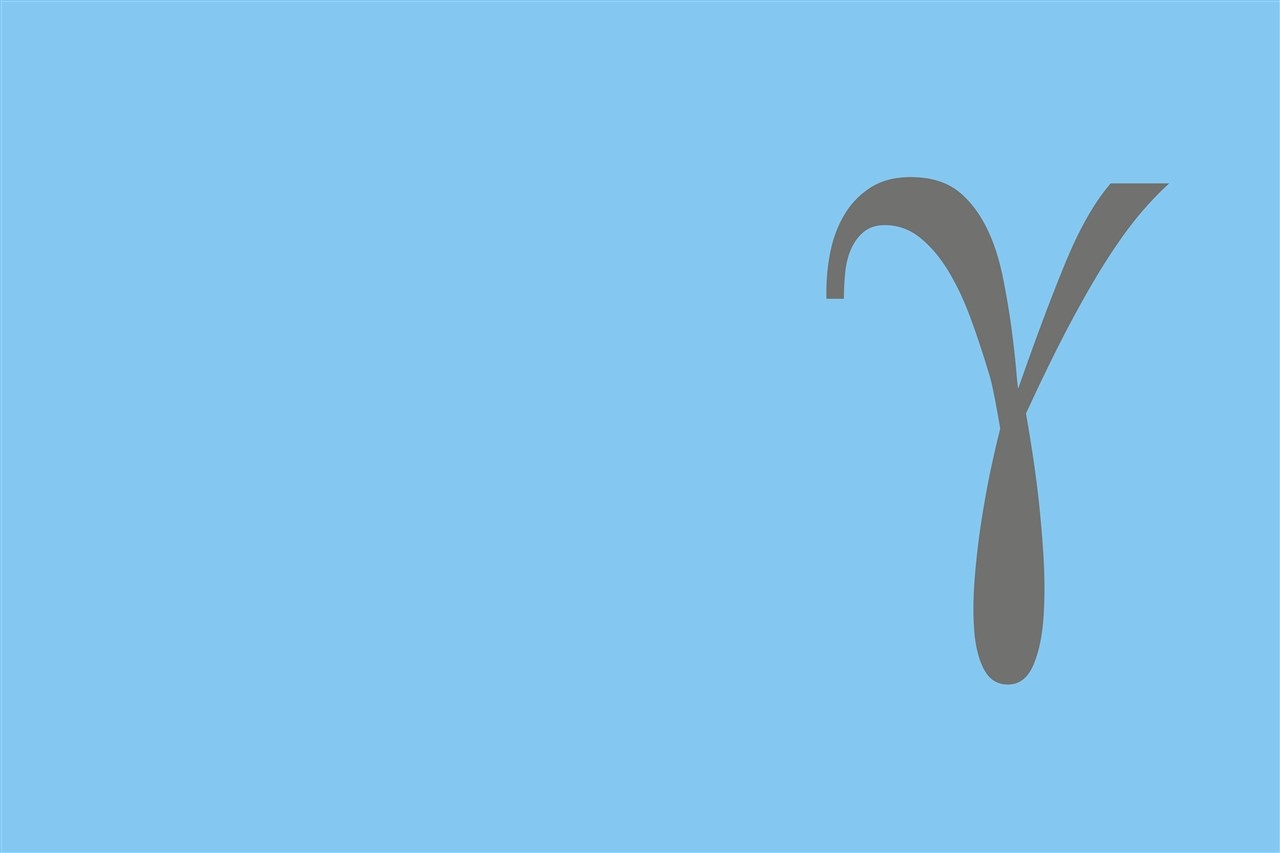 The Greek National Opera celebrates the Athenian summer with a large open-air surprise-concert. The acclaimed Greek National Opera Soloists and Chorus interpret arias, duets and choruses from the repertoire’s most popular operas at the city centre in an emblematic archaeological site, the Olympeion at the Arch of Hadrian. They will be singing in Greek, thus honouring the Greek National Opera’s great and longstanding tradition until the late ‘70s, of presenting the works in Greek. The GNO’s archive contains excellent translations of librettos from all the famous works into the Greek language. A dip into the past of the GNO is attempted in the most lyrical manner and this is a unique opportunity for the public to get acquainted with Loukìa tou Lammermoòr instead of Lucia di Lammermoor, as well as the Greek version of The woman is fickle - La donna è mobile, from Verdi’s Rigoletto.

With the Chorus and the Soloists of the GNO