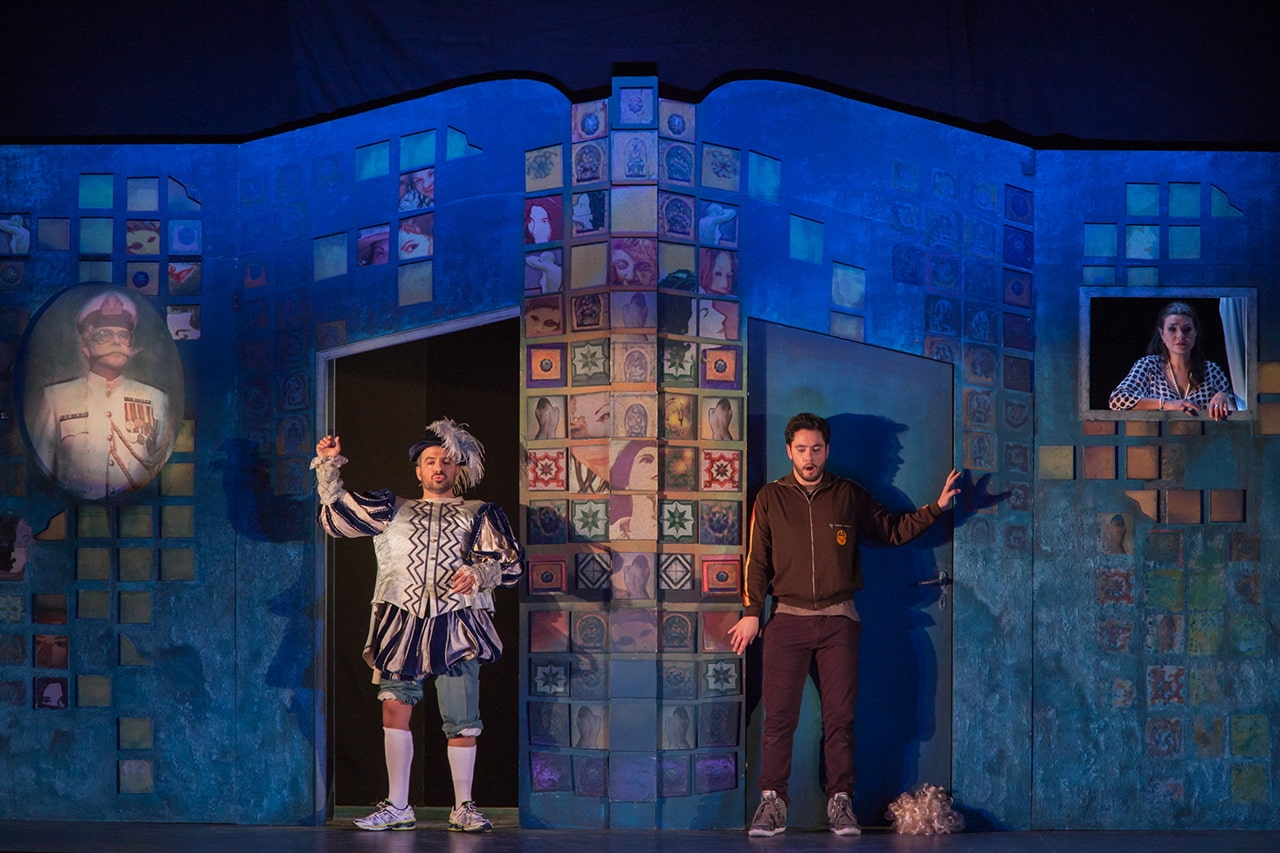 Αdmission is free with priority tickets that are distributed one hour prior to the commencement of the performance at the event venue.