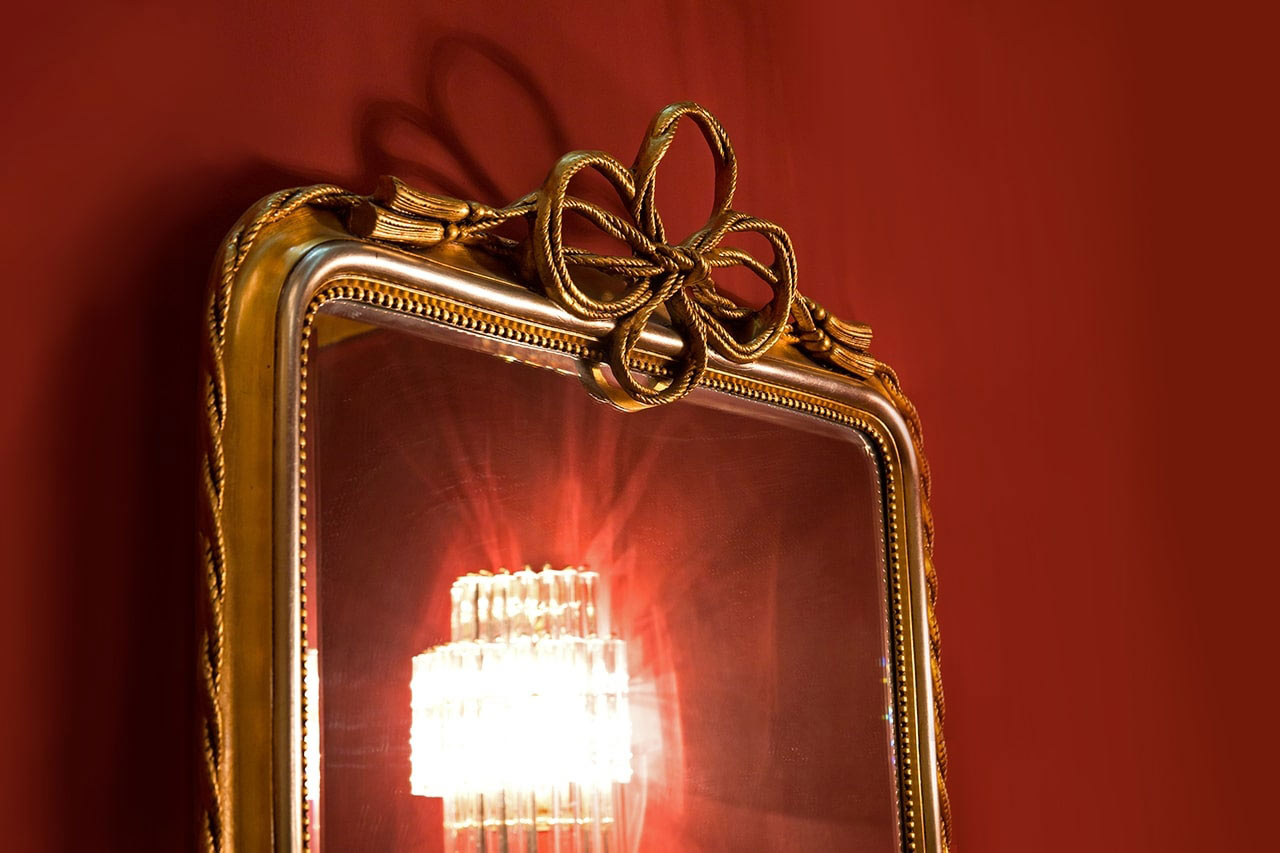 On Palm Sunday, on April 13, the Olympia Theatre will host the usual Easter Concert, featuring members of the Greek National Opera Orchestra, Children's Orchestra, Choir and Children's Choir. They will perform Giovanni Battista Pergolesi's, Fergus Currie's and Luigi Boccherini's Stabat Mater. The Medieval hymn is one of the few religious hymns that survives and is still used in services in today. It has inspired numerous composers through the ages. One of the most popular, for its simplicity and immediacy is that composed by Pergolesi. The composer from Lesi, Italy, became one of the most important composers of the late Baroque period in the south of Italy thanks to his significant talent.

Proceeds from ticket sales for the Easter Concert will toward repairing the Municipal Theatre of Lixouri on the island of Cephalonia, which was damaged in January's earthquake.