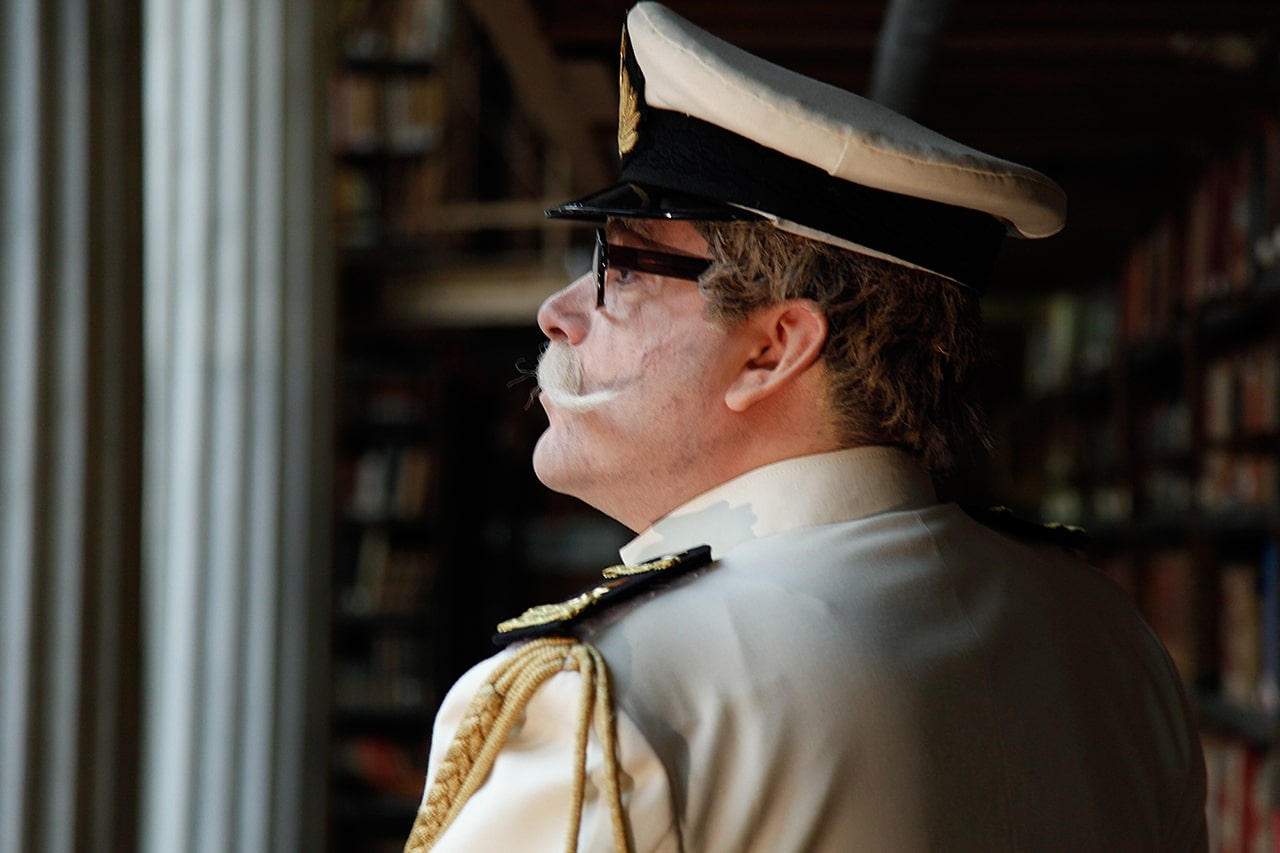 Αdmission is free of charge with priority coupons which will be distributed at the entrance of the Citizens Theatre, one hour before the performance starts.

Don Giovanni at a glance

The composer / Most people have a great sense of familiarity for Mozart, probably because his music is so pleasant at a first hearing. However, prevalent misconceptions about his life and work have formed an image that is much different to reality. These misconceptions, that have even altered his name, date as far back as the 19th century, when Mozart was first cast as a figure that inspired awe. That was when the rather bombastic Amadeus was introduced, a name that he used rarely and then only in jest, instead of the more prosaic Αmadé or Amadeo, which was how he usually signed his name. To this day, the misconceptions regarding Mozart continue to be propagated through popular presentations of his life and work, for example in film. There is certainly no doubt that Mozart was an intellectual and one of the most significant and introspective figures of his time. He was charismatic and sensitive, and embraced lofty ideals. However, recent research into his life and work continues to endow him with additional attributes, completing the portrait of a man who is constantly revealing new and exciting aspects of himself.

The opera / Don Giovanni is an opera in two acts. The libretto by Lorenzo Da Ponte was based on an earlier piece by Giovanni Bertati for Giuseppe Gazzaniga’s opera Don Giovanni Tenorio, or The Stone Guest, which premiered in Venice in 1787. The story revolves around the salacious adventures of the Spanish nobleman and libertine Don Giovanni. In one of these incidents, Don Giovanni tries to rape Donna Anna and kills her father in his effort to escape justice. But the elderly man returns from the dead to exact his revenge and Don Giovanni, unrepentant for his sins, is sent straight to hell. The opera ends with a moral, as was the usual practice at the time.

Premieres / Don Giovanni was first performed in Prague on 29 October 1787. For its premiere in Vienna on 7 May 1788, Mozart adapted the score to accommodate the new singers, while also adding a editing a number of the musical parts. The opera that is most often presented today is a combination of the original and adapted versions. The Greek National Opera first introduced Don Giovanni to its repertory on 20 March 1962 in a production directed by Antiochos Evangelatos. The Pocket Opera presents an abridged version of the original.