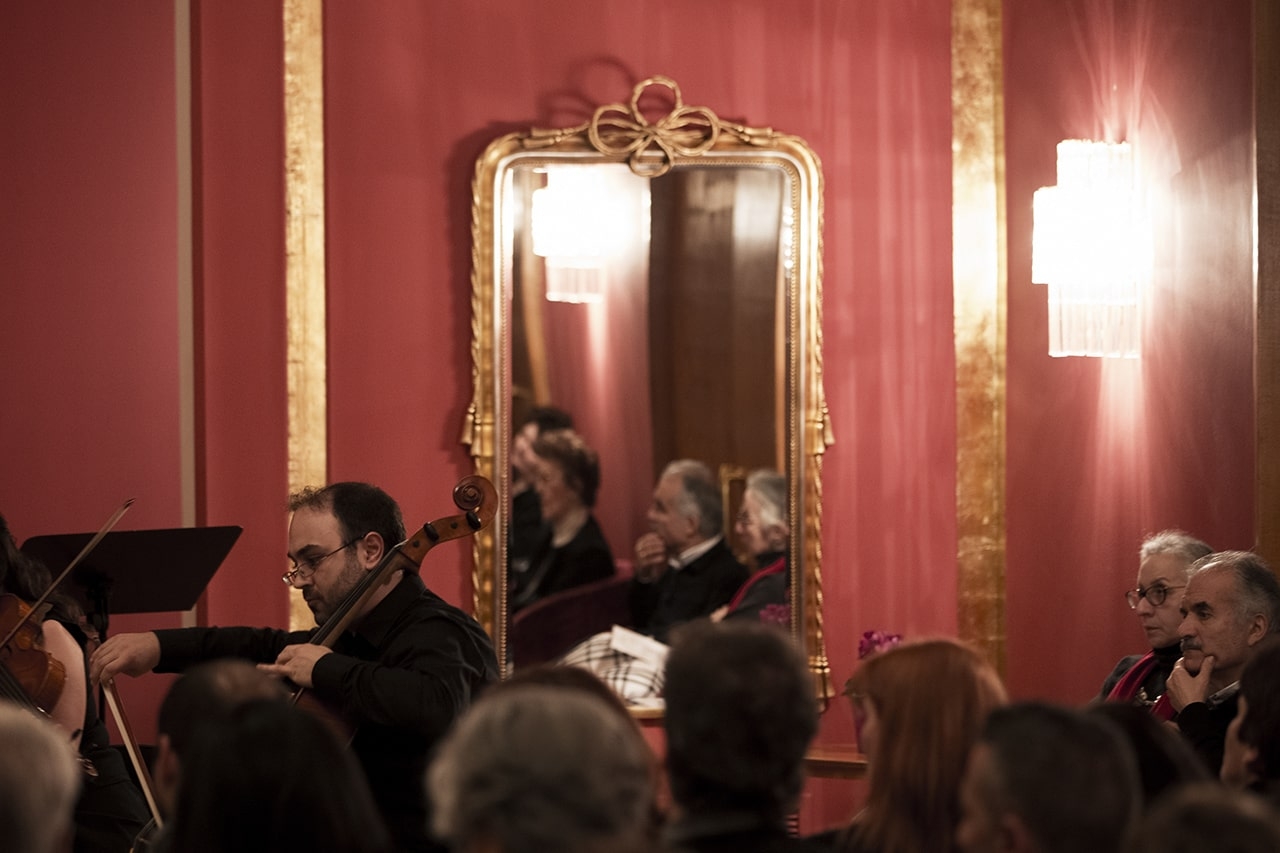 Just one song has survived in the public mind from Ririka, an operetta by the Corfu-born composer Stathis Mastoras (1893-1943) that was a smash-hit in its time. Yet the operetta (whose libretto was penned by Yiannis Prineas) is among the most charming on the repertory, featuring powerful drama and music, poignant social criticism and hilarious characters. The composer, who was executed by the Nazis on Crete in the 1943 massacre of Viannos, is one of the sadly forgotten protagonists of the second generation of Greek operetta composers.