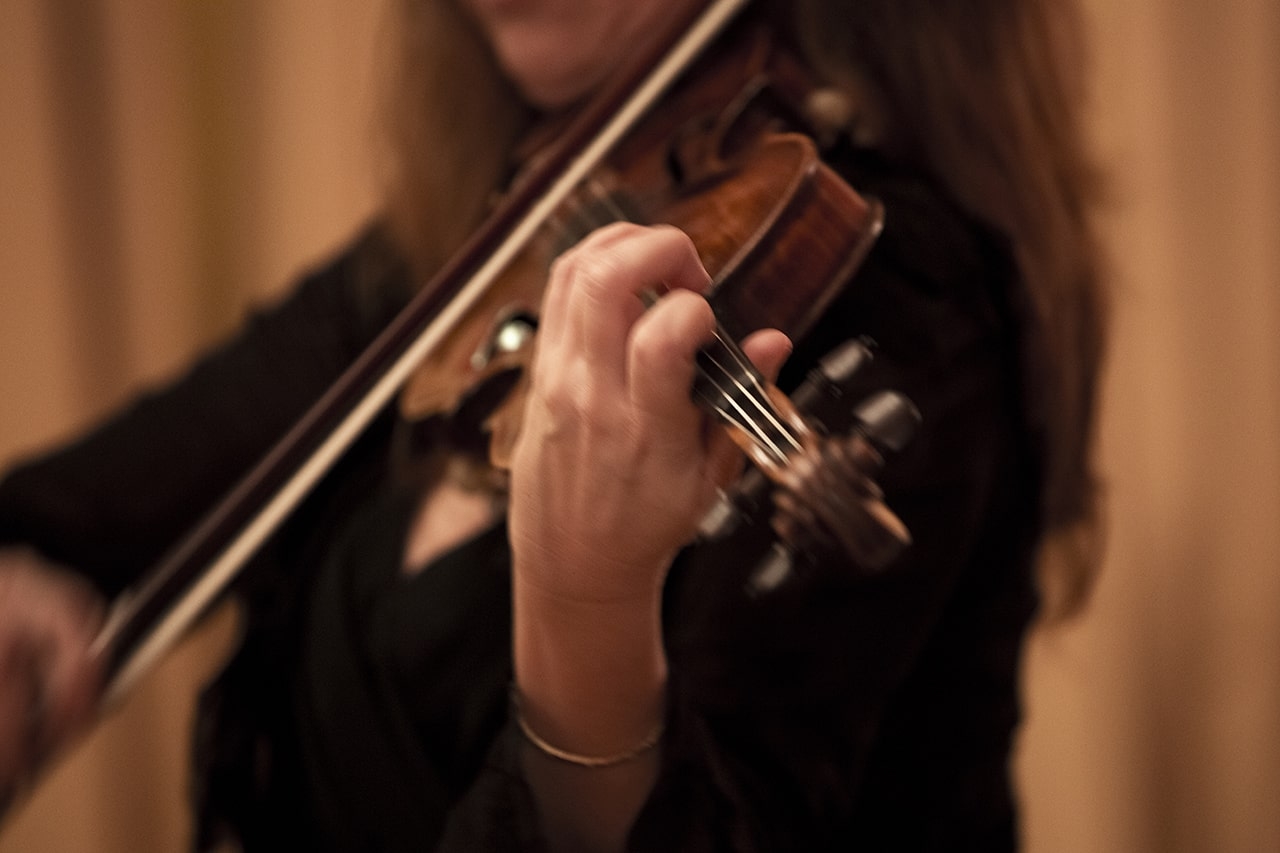 On the occasion of the 200th anniversary since the birth of Giuseppe Verdi, the GNO presents a concert of extracts from one of his earlier operas, Il corsaro, which is based on Lord Byron’s poem of the same title. The action is transported to an island of the Aegean Sea in the final years of the Ottoman occupation.