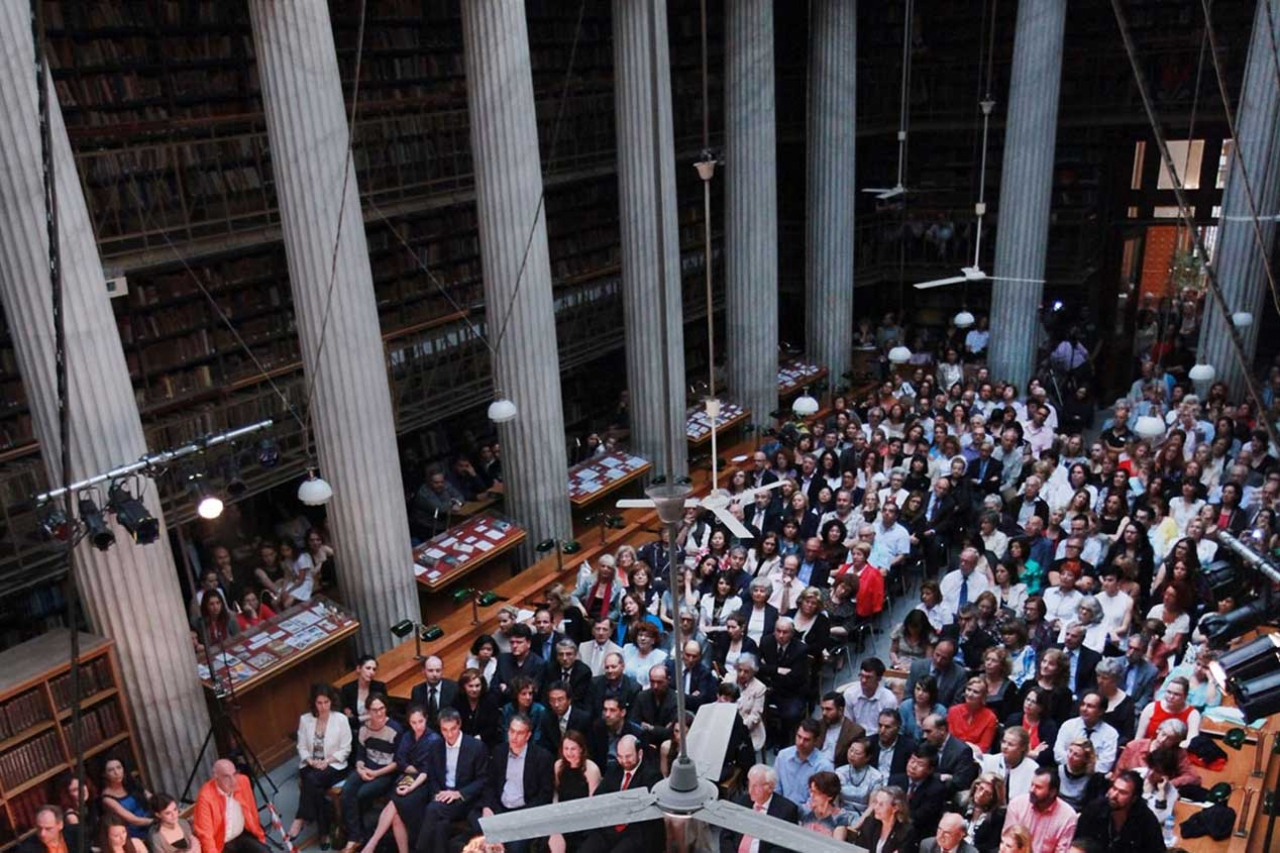 The Suitcase Opera continues its journey around Greece with Giacomo Puccini’s legendary opera, La bohème within the framework of the 35th International Music Festival of Santorini.
Versatile but without discounting on quality, the Suitcase Opera travels to unexpected venues with the GNO’s cast of excellent singers, a piano instead of an orchestra and all of its sets packed into a suitcase with the purpose of meeting and charming new audiences.