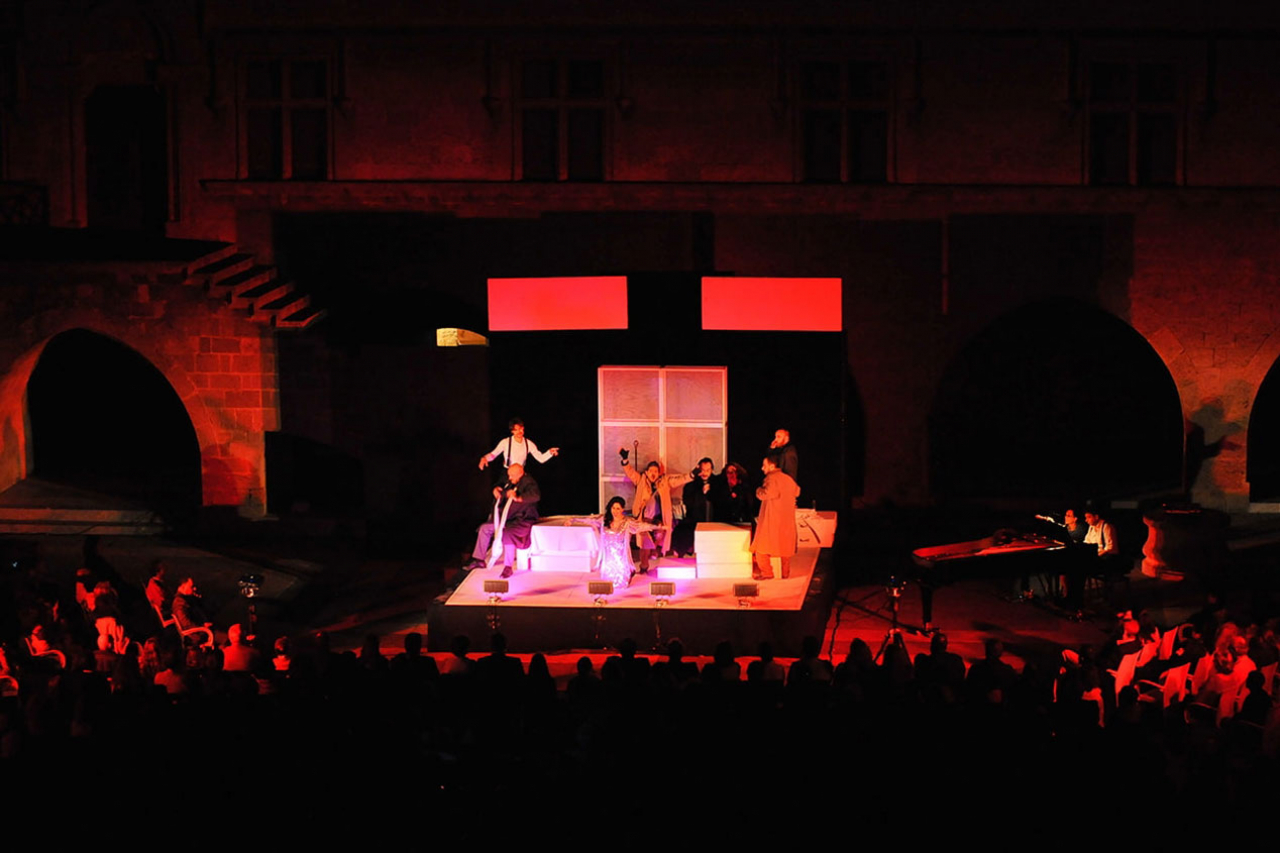 Suitcase Οpera with an exclusive donation of the Stavros Niarchos Foundation

On Wednesday 19 June at 20.00, the Pocket Opera will tell the tragic tale of the love between the poet Rodolfo and the seamstress Mimi as it unfolds in Giacomo Puccini's legendary opera La bohème, at a very special venue: the Estia of Nea Smyrni.
The artists of the Greek National Opera will welcome opera fans and all members of the public at the Estia of Nea Smyrni (1, Constantinou Paleologou Str.), for a performance that is being sponsored by the Stavros Niarchos Cultural Foundation.
By supporting the work of the Greek National Opera, the Foundation is helping make opera more accessible to a wider audience, supporting a series of performances that will take place all over Greece.

Flexible, but without discounting on quality, the Pocket Opera travels to unexpected venues like municipal cultural centres and museums, along with a cast of the GNO's excellent singers, a piano instead of an orchestra and all the sets packed into one suitcase, with the purpose of meeting and charming new audiences.