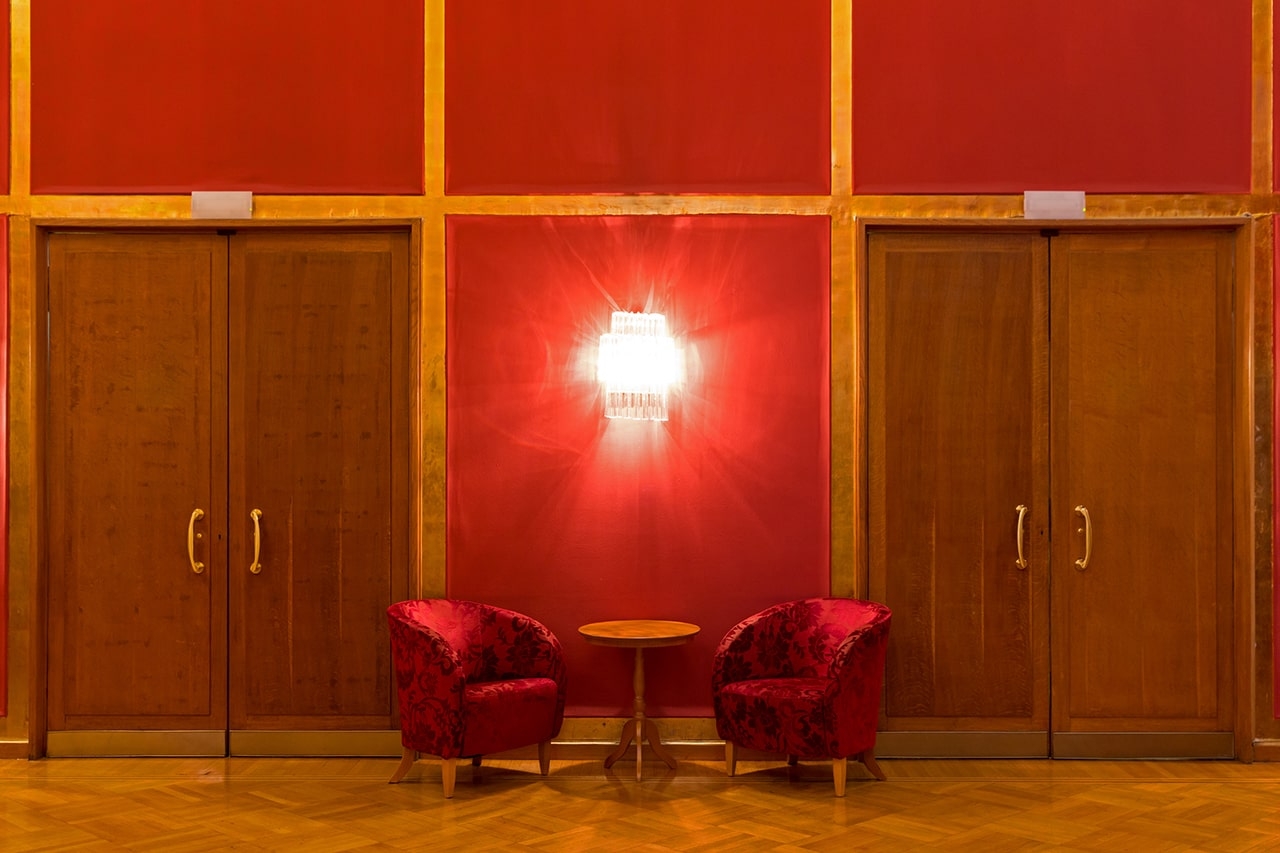 In the framework of events marking the anniversary of Manolis Kalomiris' death 50 years ago, the Greek National Opera is honoring the founder of the Greek National School of Music by presenting a concert tribute to his operatic work.

Of Samian descent, the composer Manolis Kalomiris (1883-1962) was born in Smyrna, where he received his first music lessons, which he later continued in Athens and Constantinople. At the Vienna Conservatory he studied piano, theory and composition.

Considered to be the founder of the Greek National School of Music, Kalomiris drew his inspiration from Greek tradition and songs as well as from the poetry and literature of his time. He composed over 220 works, including five operas, three symphonies, symphonic poems, a piano concerto, a concertino for violin, cycles of songs for voice and orchestra and for voice and piano, works for piano, chamber music, choral works, as well as works for children (choral, works for piano). His operas have repeatedly been presented by the Greek National Opera.