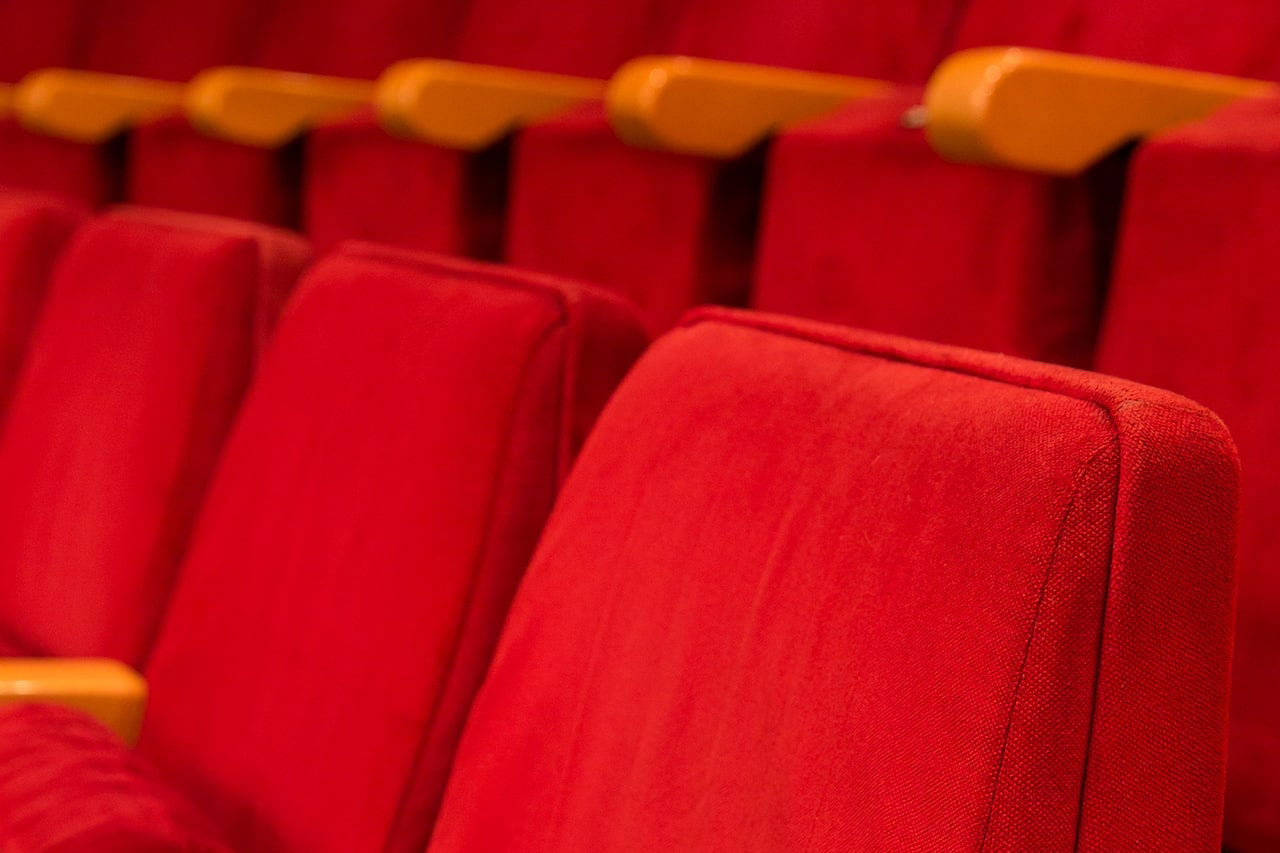 Free entrance for priority coupon holders. Coupons will be distributed one hour prior the starting time of the performance at the entrance of the Olympia Theatre

Orpheus in the Underworld is a landmark in the history of operetta, for one of the biggest accomplishments of Jacques Offenbach, a composer who since the mid-19th century contributed more than anyone else to the triumphant success of the genre of operetta. The original version of Orphée was composed in 1858 and marks Offenbach's first treatment of Greek mythology. The Olympian gods are represented as promiscuous merrymakers of Paris of the 19th century and therefore Orpheus in the Underworld is a comment, which in fact remains classic, of the social mores and immorality of the upper class and aristocracy. The operetta is staged by the Opera Studio of the Greek National Opera and is directed by Stephan Grögler. Indeed, this is the first, abridged version of the work's presentation that is in progress. Its full version will be staged during the coming season by the GNO's ensembles. Nikos Vassiliou, the Director of Studies, is the répétiteur and conductor of the project.

In French with greek surtitles