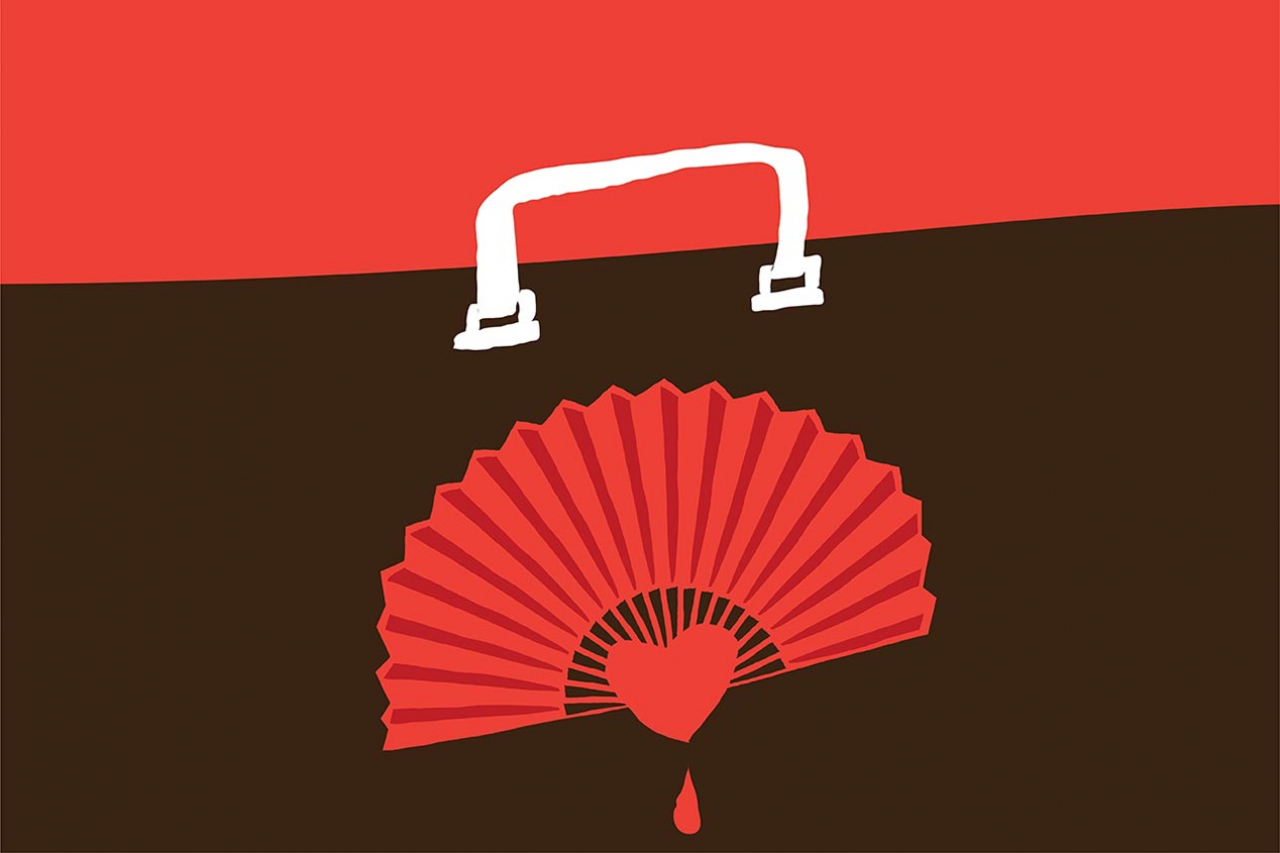 For a detailed schedule of events for each city, and for any other information, please contact the following:
Central Public Library of Livadeia [Kadmou str. 7 & Dedalou, Livadia tel.: 22610 89970]