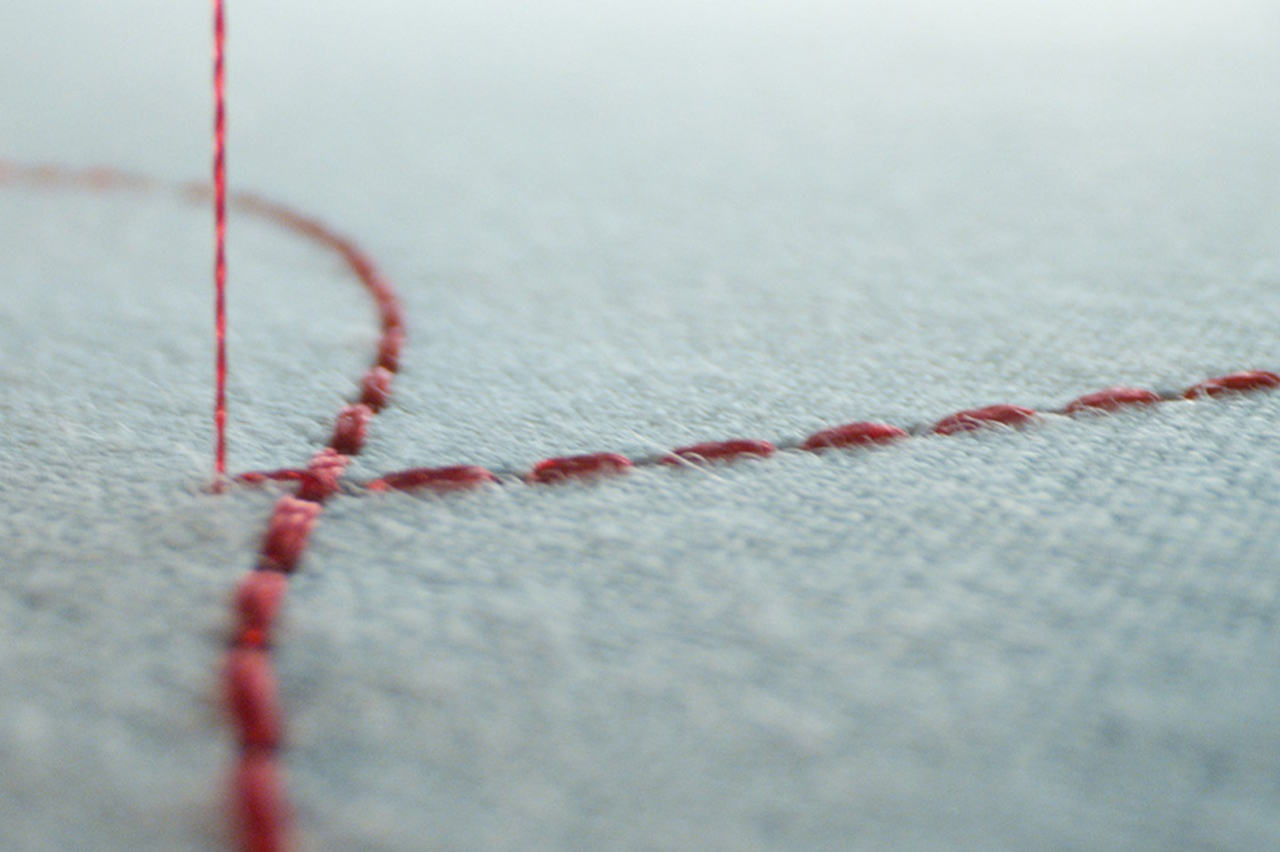 The Haitian Revolution, the biggest slave uprising since the age of Spartacus and the only one to lead to the foundation of an independent state as early as 1804, remains one of the most influential pages of world history: it dealt a decisive blow to colonialism, effectively radicalised the ideals of the Enlightenment and the French Revolution for enslaved populations and people of colour and made the leading figure of Toussaint Louverture into a global, timeless symbol of emancipation. In one of the most moving, though less well-known episodes of the Greek War of Revolution, Haiti became the first state to recognise the right of the Greek Revolution just a few months after its outbreak, through the correspondence of Haiti’s president Jean-Pierre Boyer with Greek scholar and activist Adamantios Korais – going as far as to send 25 tonnes of coffee (!) and 120 Haitian volunteers for the support of the Greek struggle.

Based on this episode and the innovative Romantic composition Totentanz by Franz Liszt, the new play by Konstantinos Chatzis deals with the urgent issue of multiculturalism in tandem with universal notions such as solidarity, liberation and self-determination of persons and peoples, charting, at the same time, an experimental soundscape of osmosis between song and speech via the techniques of vocal improvisation.