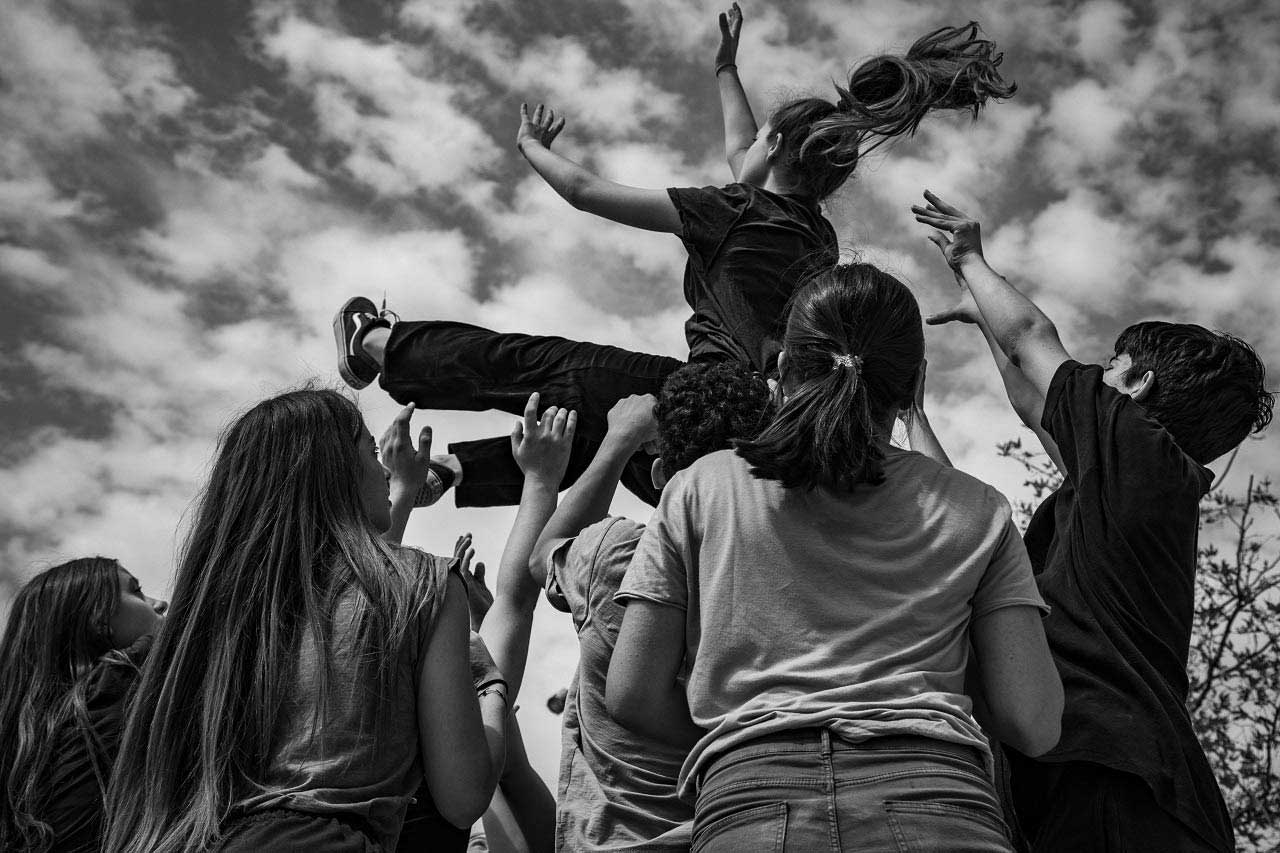 World premiere / A co-production with Ibsen Awards and Lineculture 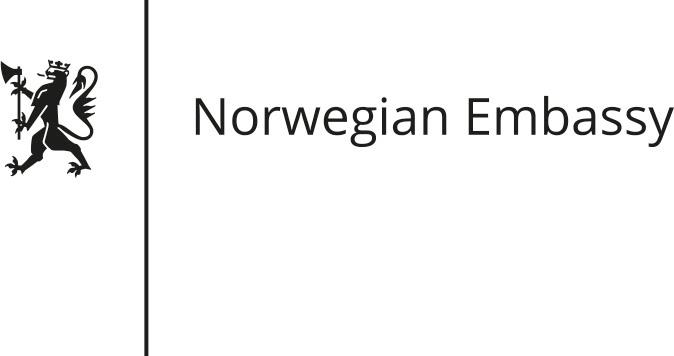 The Alternative Stage of the Greek National Opera opens the 2019/20 season at the Stavros Niarchos Foundation Cultural Center with the premiere of Europeana.  The music theatre performance Europeana, an international co-production of the Greek National Opera Alternative Stage, Ibsen Awards and Lineculture, that has been awarded the Ibsen scholarship by the prestigious Norwegian Ibsen Awards, will be presented on 26, 27 and 28 September 2019.

It is a work conceived, visualized and directed by awarded actress, performer and director Rafika Chawishe, known for the visual artistry of her performances, and with an original music score by Stavros Gasparatos. Europeana is an original work about teenage dreams that reveals the beauty, tenderness and concerns of adolescence, with the participation of 60 teenagers from different communities and countries.

The work revolves around 150 recorded accounts of unaccompanied minor refugees. The hopes and dreams of these little modern Odysseuses who have crossed war zones and hostile regions, as well as their expectations to explore an “unmapped Eden”, are linked with Henrik Ibsen’s classic play, Little Eyolf, which raises questions about human responsibility, in a performance dedicated to the young generation.

“600 refugees arrived on Lesvos and Moria within one hour. Over 1.100 uncaccompanied minor refugees are in immediate need of housing and protection”. This piece of news could be coming from 2015. However, it was published in the newspapers just a few days ago, on 1 September 2019. The nightmare comes alive again. And if that seems threatening to those who hear it, how does it seem to those who experience it, and most of all, unaccompanied children?

Three years ago, Rafika Chawishe began a research, visiting the First Reception Units for unaccompanied minor refugees. She visited Refugee Reception Centers in the whole Mediterranean basin and collected 150 interviews from teenagers who describe how they imagine themselves in the future, their dreams. Since 2018 she has gradually put together a platform of teenagers from different social and national backgrounds with the goal of creating a platform of dreams where teenagers themselves can visualize the future they want and freely define their identity.

The above-mentioned records linked through Henrik Ibsen’s Little Eyolf – whose central character is a child unsuccessful trying to be accepted by his self-centred parents and in the end perishes at the bottom of the sea- craft an original “myth” for the young generation. Henrik Ibsen´s Little Eyolf is a play that questions human responsibility. It is a drama in which the parents, Alfred and Rita, refuse to accept the identity of their own child who is crippled. How is identity defined today? Am I accepted? Are my rights defended and exercised? Whose human responsibility are these children? These are the questions raised in the performance. The text and music score of this new play will be partly based on Ibsen’s Little Eyolf and partly on interviews with unaccompanied minors on the island of Lesvos in the Aegean Sea.

The making of this new piece was developed through art workshops that brought together teenagers from different communities and ethnic backgrounds exploring their identity through new social structures of the future. In this new play where adulthood is represented through the struggle of the Almers, Little Eyolf’s silence is reversed into a voiced performance, consistent with the dreams of the unaccompanied refugee minors and all the teenagers that took part in the art workshops. Their dreams for an open democracy and a true guiltless existence are sung, danced, enacted and turned into a herald of a different society and a new age.

The work unfolds at a kindergarten in the center of a typical Western city, a non-place. There, adults and teenagers from various communities meet with a super-hero. Out of this surrealistic meeting the outline of a dark paradise is created, in which teenagers are free to map a new society, exactly one century after the birth of fascism which has soaked the whole world in blood.

Using the community theatre methodology, Rafika Chawishe records in Europeana the concerns of the young generation while also displaying the rigidities of the adult world which is trapped in outdated conventions. Assisted in this endeavour by the original soundscape of composer Stavros Gasparatos, the visual images of Michalis Argyros and Dafin Antoniades’ choreography, she uses a modern language that walks the line between realism and the absurd. The work also treats issues like sex, violence and discriminations, with the audacity and indiscretion that is typical of the adolescent universe. Eyolf’s animators in Europeana are 60 teenagers-members of different communities, who share their dreams with the audience.

The performance features the Con Anima Chorus, teenagers from the hub of the National School of Dance (KSOT) and NGO Arsis, the Boomsatsuma Theatre Company (Bristol, UK), as well as youth who have participated in the work’s implementation workshops.

After the end of the performances at the GNO Alternative stage, Europeana will tour in Norway with the participation of Norwegian teenagers. 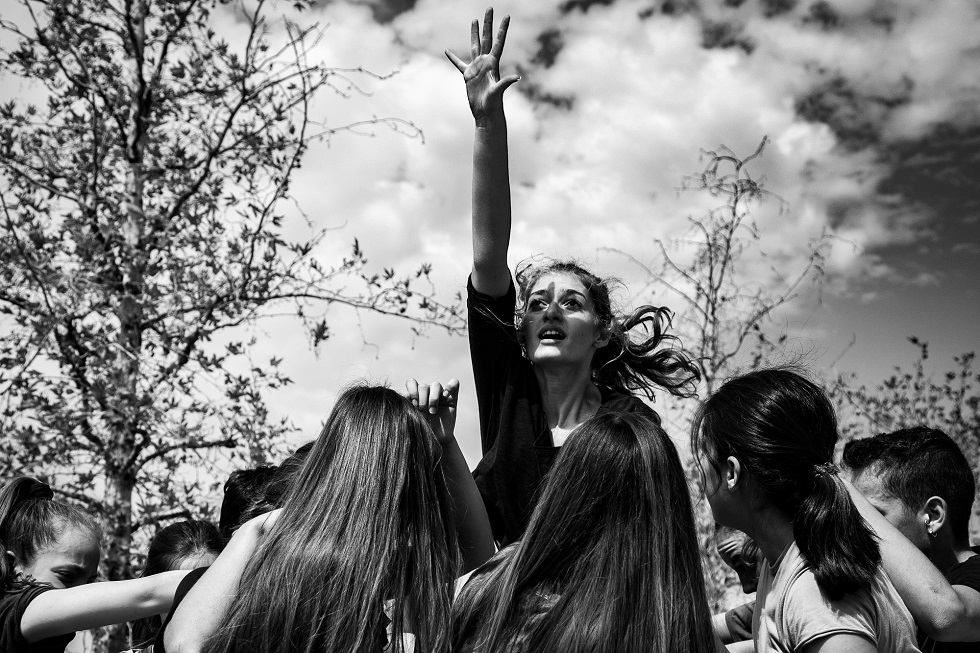 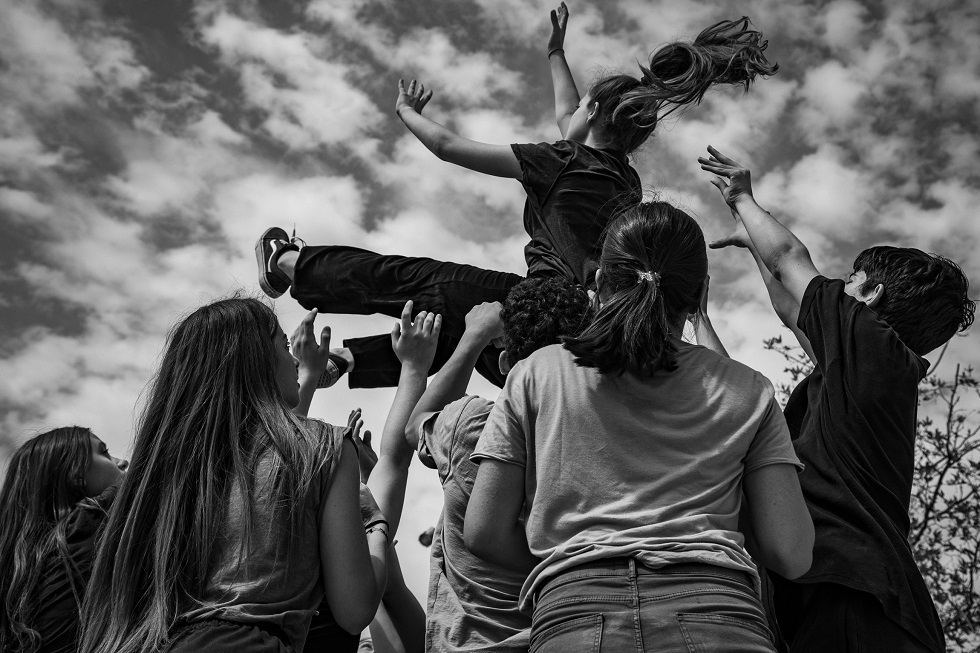 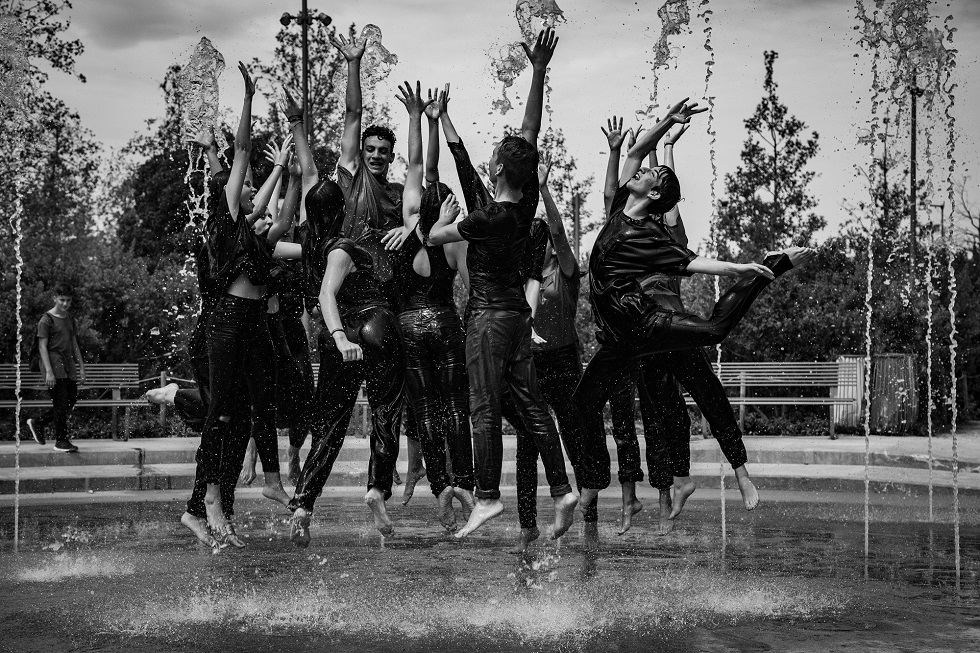 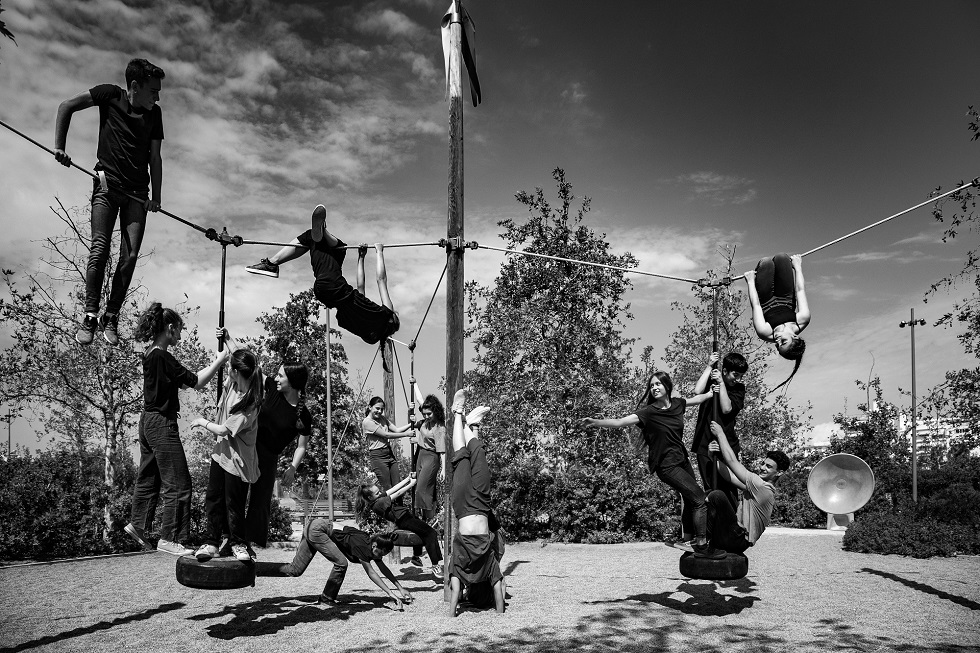 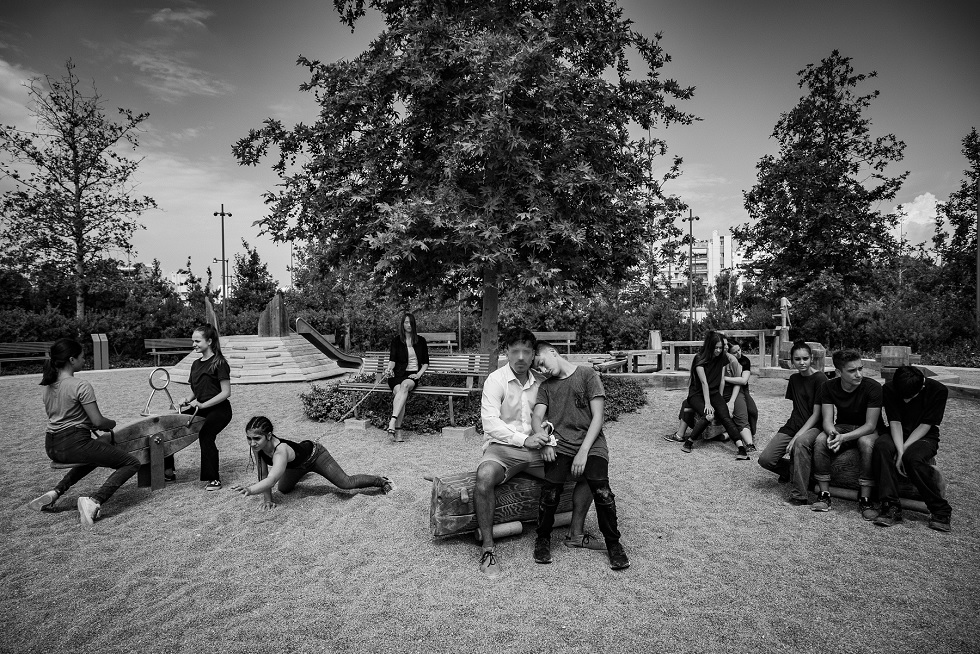