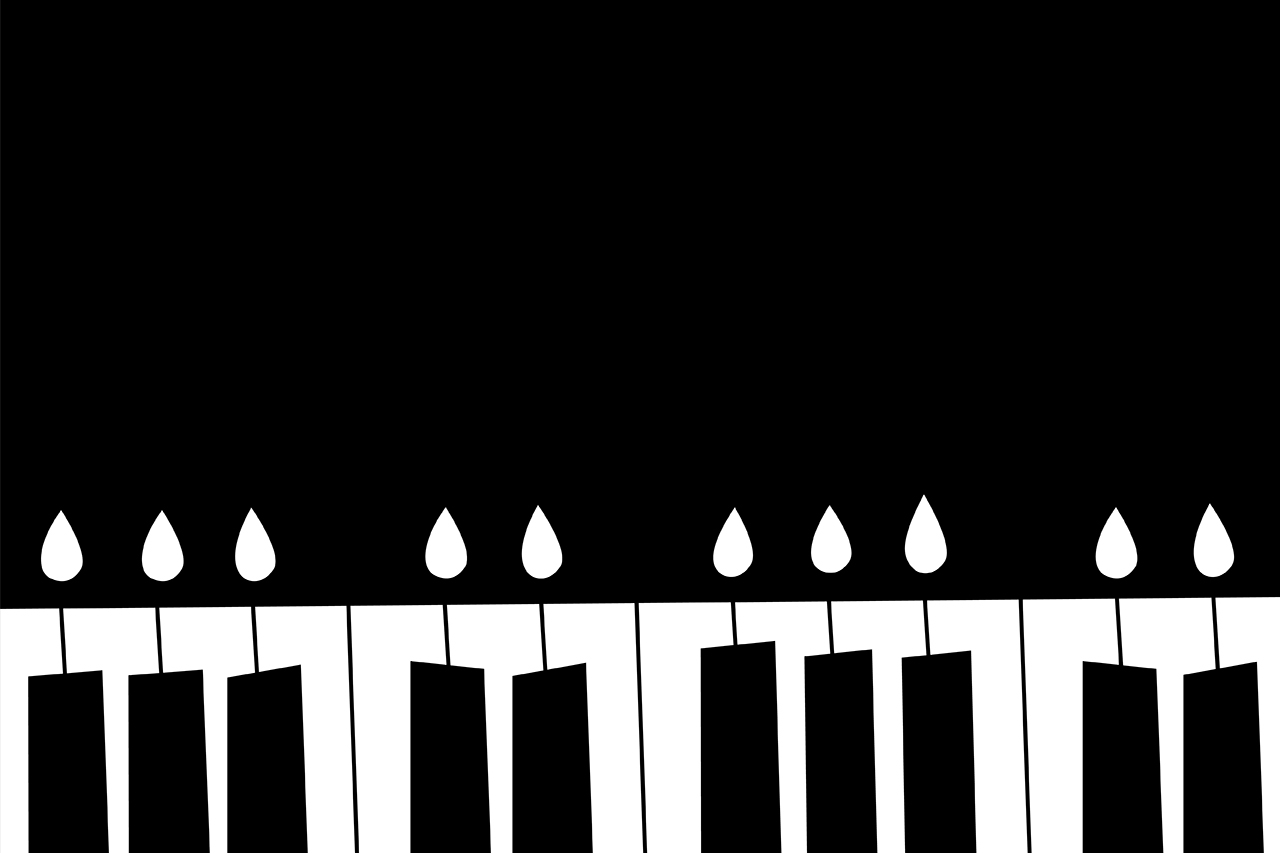 The Sacred Music Days concert cycle and the Piano Festival of the GNO Alternative Stage come back in tandem, with a programme of sacred music works for piano solo curated by Charalampos Aggelopoulos.

Alexandra Papastefanou, Danae Kara, Vassilis Varvaresos and Giorgos Fragos, all of them acclaimed artists with a notable career in Greece and abroad, perform, in four recitals, popular and lesser-known piano works by a wide range of composers (from Back to Liszt and Messiaen, Takemitsu and Theodorakis), intent to convey the diverse shades of the spirit of reverence and of the communication between artistic creation and religious sentiment.