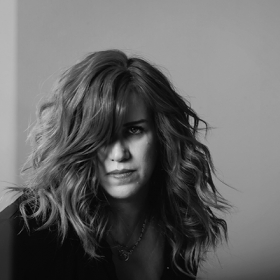 Born in Athens, she studied architecture at the National Technical University of Athens. She continued postgraduate studies (landscape architecture) with a state scholarship in Barcelona. She worked for many years in the architectural office of Giorgos Gavalas, next to whom she came into contact with the stage design, having also the opportunity to participate in major theatre and television productions. During the past nine years she has been working as a freelancer in the field of theatre, television and interior architectural design. She has worked with many directors including Petros Zoulias, Konstantinos Rigos, Giorgos Kimoulis, Michalis Reppas – Thanasis Papathanasiou, Christos Chatzipanagiotis, Yannis Kakleas, Themis Marselou, Yannis Bezos and Vladimiros Kyriakidis. She is honoured to have been chosen as Robert Wilson’s assistant in 2012 when he directed Odyssey at the National Theatre, Athens. In March 2015 she won the second stage design prize awarded by the readers of Athinorama magazine for the production The sound of music in Pallas Theatre.