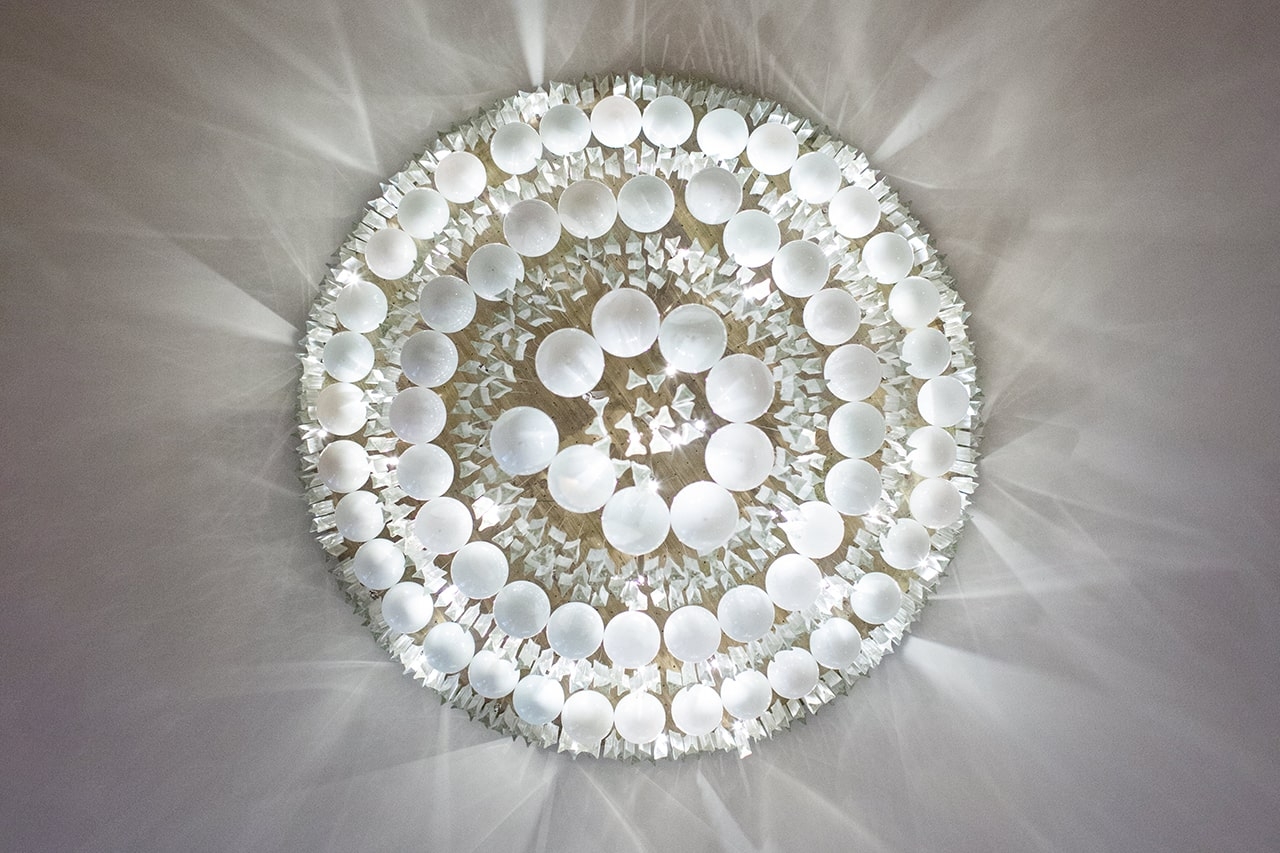 The Greek National Opera is hosting a recital starring the renowned Greek soprano Myrtò Papatanasiu, in honour of Maria Callas. All proceeds from ticket sales will be donated to help the founding of the brand new Lyric Art Academy "Maria Callas" which will be hosted in the apartment at 61 Patission Street Athens where the great soprano spent her youth.

Undoubtedly the 20th century’s greatest opera singer, Maria Callas began her career at the Greek National Opera before enjoying unparalleled success at the world’s leading operas. To honour her life, the GNO is hosting a recital performed by the internationally acclaimed Greek soprano, Myrtò Papatanasiu, who has kindly waived her fee to perform for the Lyric Art Academy Maria Callas, to which all ticket revenues will be donated.

Myrtò Papatanasiu is one of the greatest stars of the opera world today. Her sell-out performances have graced leading theatres worldwide including the New York Metropolitan Opera, the Paris Opera, the Vienna Opera, the Munich Opera, the Berlin State Opera, the Sydney opera, the Amsterdam Opera, the Zurich Opera, the Rome Opera and the Tokyo Opera, to name but a few. After debuting in the USA, she received the Maria Callas Prize for her performance of La Traviata. Her repertoire ranges from Baroque opera to modern music, and from the key roles in Mozart’s works to the heroines of the Verist opera style, and she has collaborated with some of today’s greatest conductors and directors.

The recital will be hosted in cooperation with the Association for the Building of the Opera House and the Academy of the Lyric Art "Maria Callas". In the words of the president of the organization, Mrs Vasso Papantoniou, a gifted soprano in her own right: ‘The Lyric Art Academy "Maria Callas" aims to provide support to young Greek musicians who deserve to find acclaim and vindicate themselves on the world stage. We hope to create a springboard here in Greece so that they can enjoy every opportunity to hone their craft: a place where they can learn and acquire the experience and knowledge they need. Great art requires hard work and not self-absorption: these are lessons which Maria Callas, that great Greek artist, bequeathed to us. In recognition of this, the Lyric Art Academy will bear her name.’

Tickets go on advance sale from the box office of the Olympia Theatre and at www.nationalopera.gr from 14/9.