The conceptual duo FYTA reworks Claudio Monteverdi’s opera for the GNO Alternative Stage. The reworking follows structural narrative elements of the original text, but sets the action in the near future of a country like Greece, raising issues such as radical politics and the notion of “revolution” in late capitalism, East / West relations, the myths of Hellenism, as well as ways neo-conservative politics can appropriate the human rights discourse of LGBT communities.

L’Orfeo is one of the first operas in history and that makes it highly flexible to be adapted, as it was written before the conventions of opera directing had been established. From this perspective, it is a work suitable to be “queerified” by the aesthetics and semiotic codes of another era. In the reworking of ORFEAS 2020 by FYTA, the sound of baroque is combined with retro-futuristic synthesizers of the ’80s, operatic utterance meets the self-referential and meta-dramatic approach of performance art, live theatrical space coexists with a post-internet multimedia digital grid and exuberant visions of the original myth’s divine characters with contemporary deities of queer DIY punk fashion. 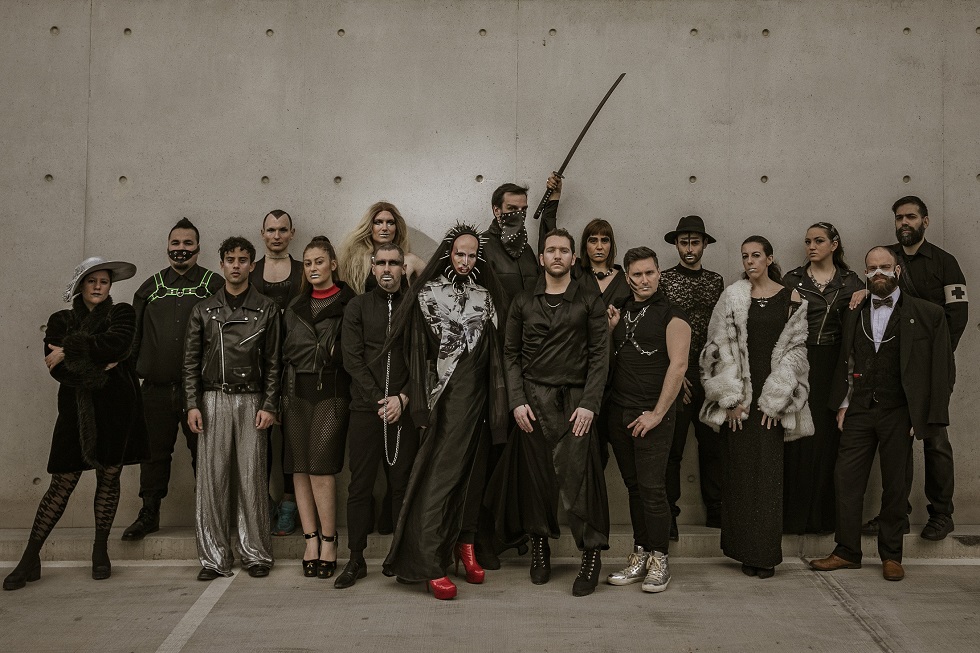 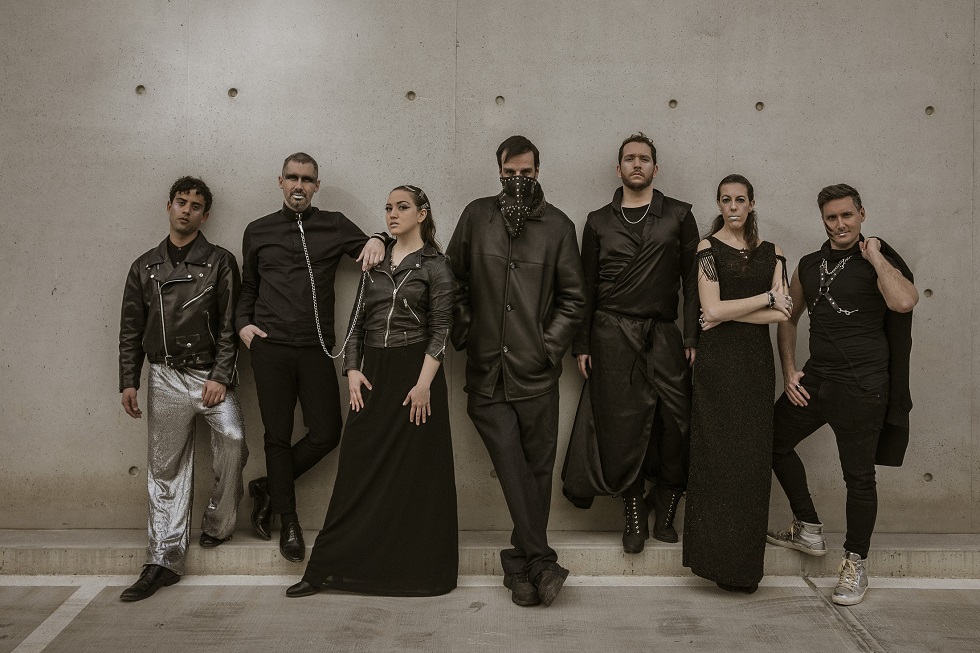